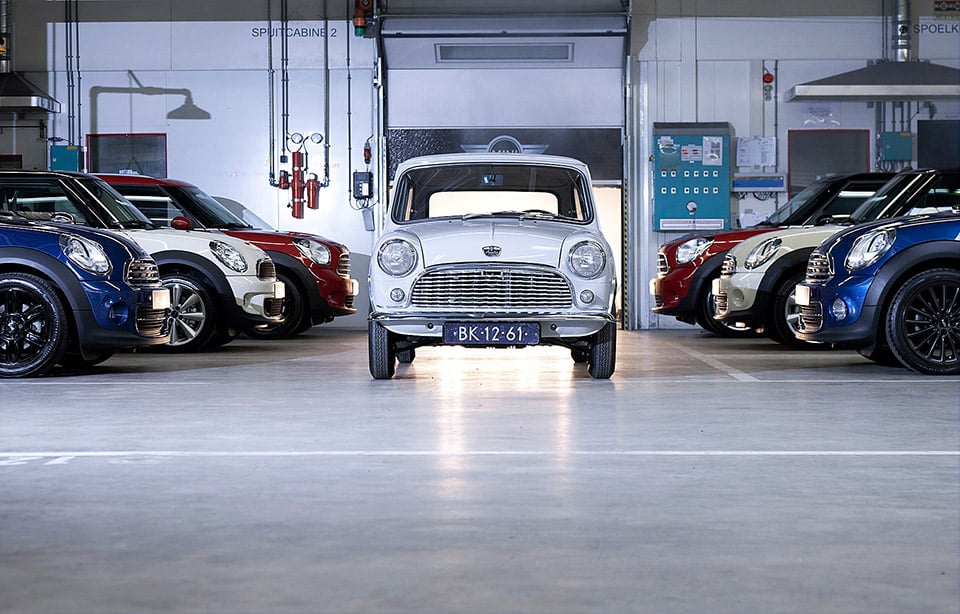 MINI has announced it will again be producing MINIs in the Netherlands, where the last MINI rolled off the assembly line way back in in 1966. To commemorate its return to the country, the BMW Classic Group has found and restored MINI number 983, a 1959 Austin Seven built in Amersfoort, the Netherlands; one of only 30 built there in that year. Everything from the car’s impressive 34 horsepower engine to the gearbox, body panels, and interior were lovingly restored. 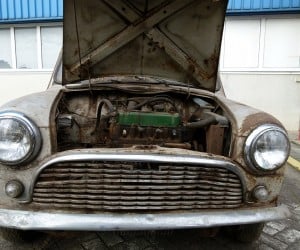 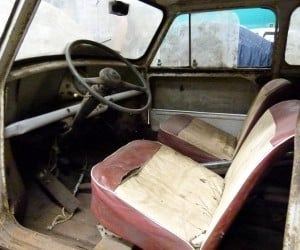 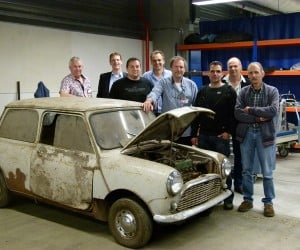 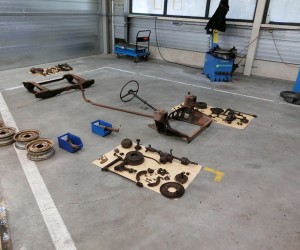 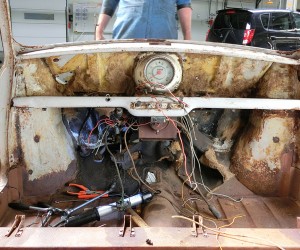 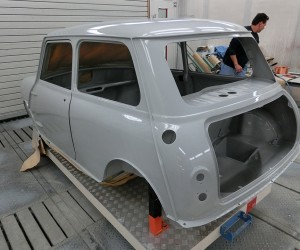 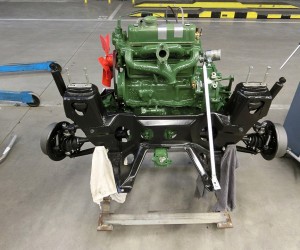 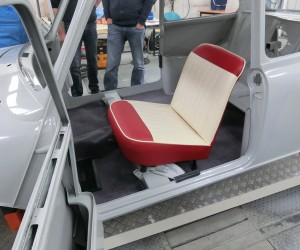 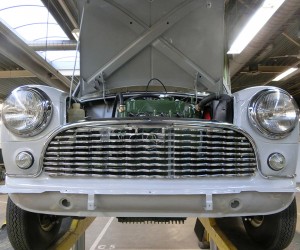 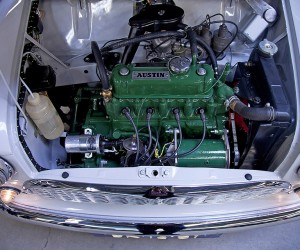 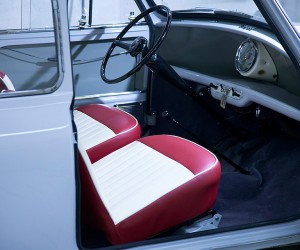 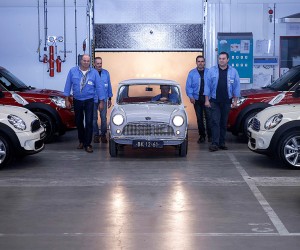