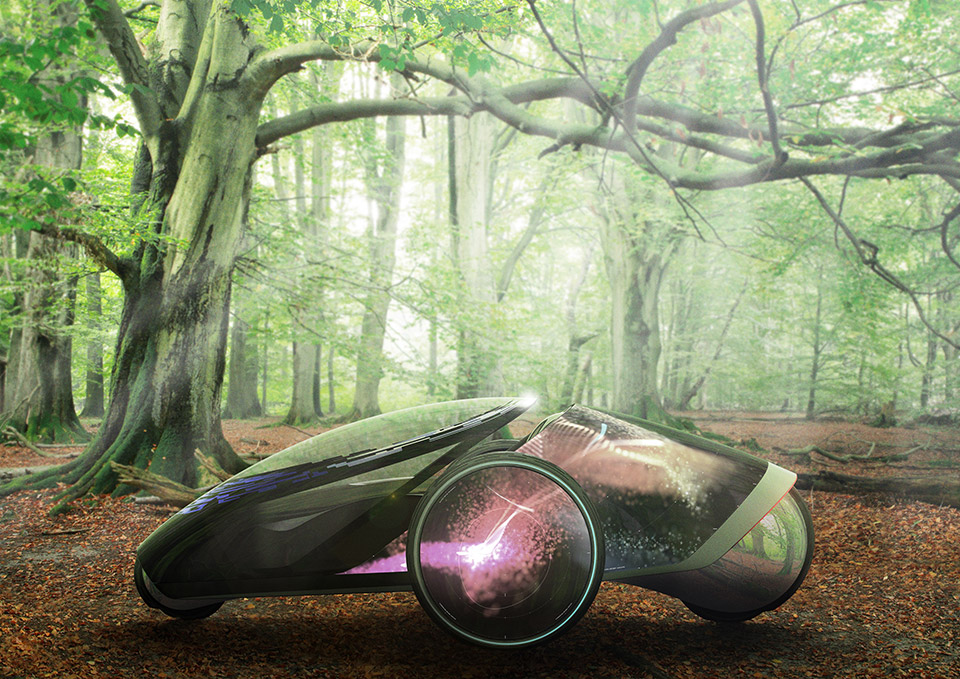 First seen at the Tokyo Auto Show, Toyota is introducing a futuristic concept car: the FV2 (“Fun Vehicle 2”) Concept. This innovative vehicle has no steering wheel and relies solely on the man/machine connection for traversing the roadways.

Holding just one passenger (apparently, in the future, people will no longer have friends – or groceries), the vehicle is sort of a hybrid between a car and a Segway, with the car controlled by the driver shifting his weight via what Toyota describes as an intuitive control scheme. As part of Toyota’s view towards future safety systems, the FV2 has an panoramic windshield containing an augmented reality display to indicate other vehicles and potential hazards (apparently, that’s where the “fun” in “Fun Vehicle” ends). 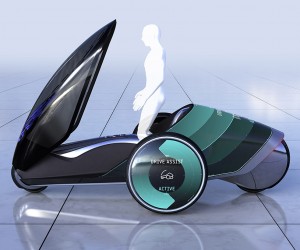 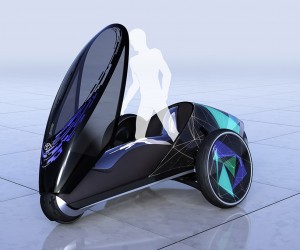 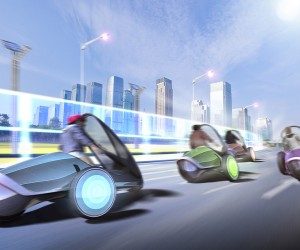 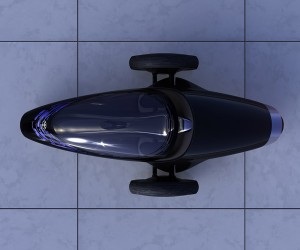 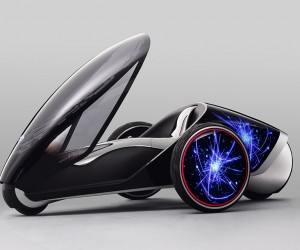 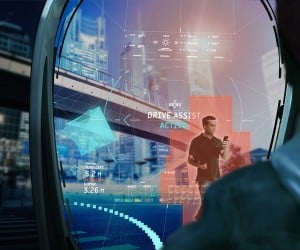 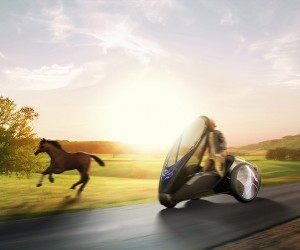 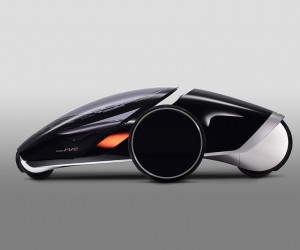 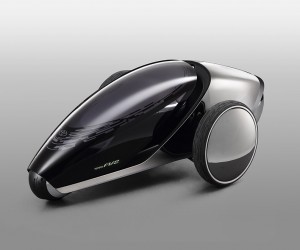