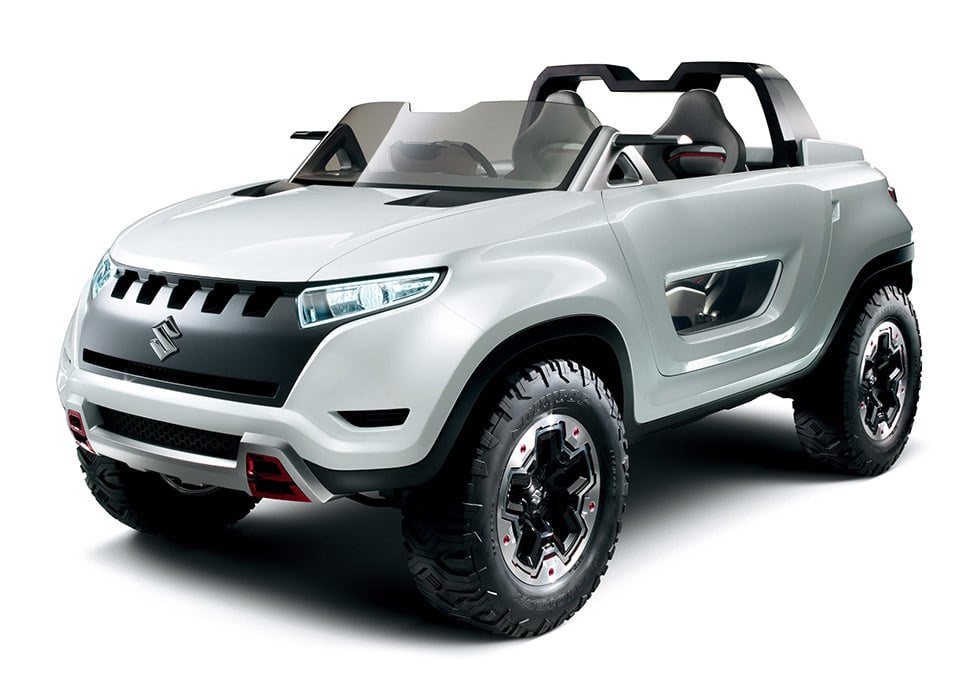 Although Suzuki announced late last year that it was exiting the U.S. auto market, its sales in emerging markets have allowed the company to continue to create new cars, focusing on small, affordable cars. For the 2013 Tokyo Motor Show 2013, Suzuki exhibited some new vehicles, including the concept X-Lander seen here.

The X-Lander is a compact four-wheel-drive vehicle with a 1.3L engine and a new automatic transmission. It was even designed with a compact, lightweight hybrid drive train, for maximum efficiency while maintaining power and also includes LED headlights and taillights and some great looking off-road tires.

One unusual feature of the X-Lander is its trio of cameras aimed at wheel level, to assist with off-road navigation. The cameras relay information to a high-tech display behind the steering wheel, and action video can be recorded for later playback as well. 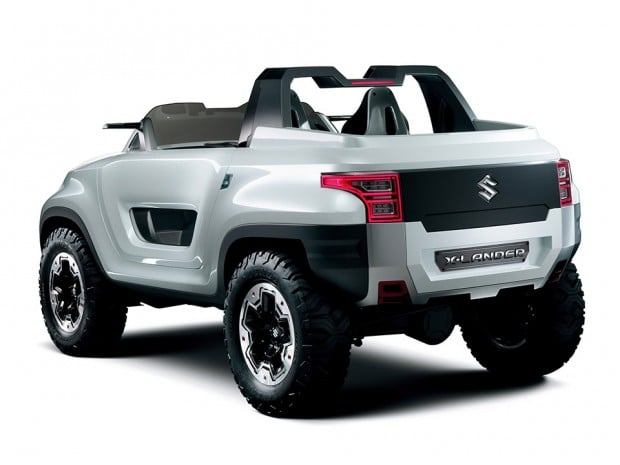 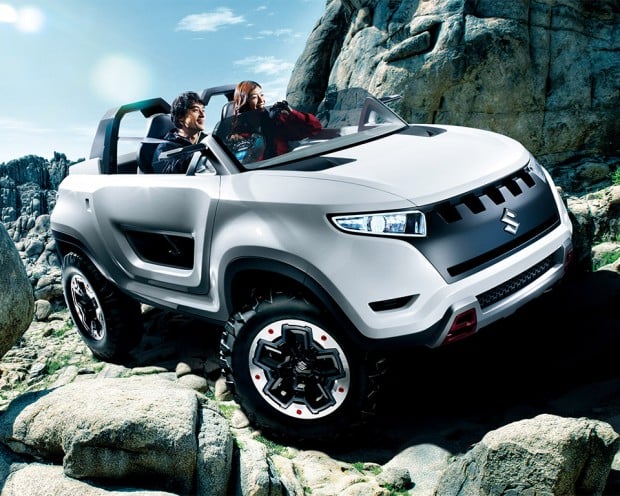 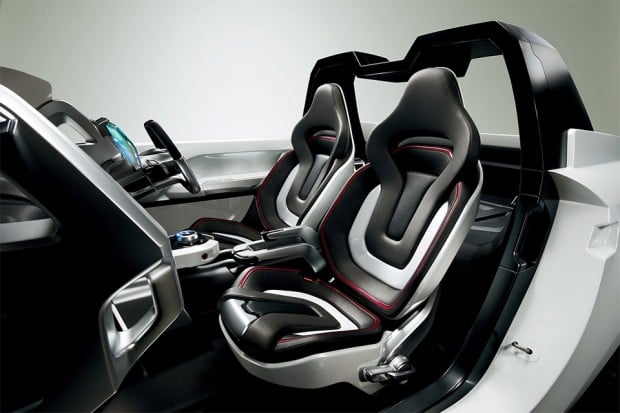 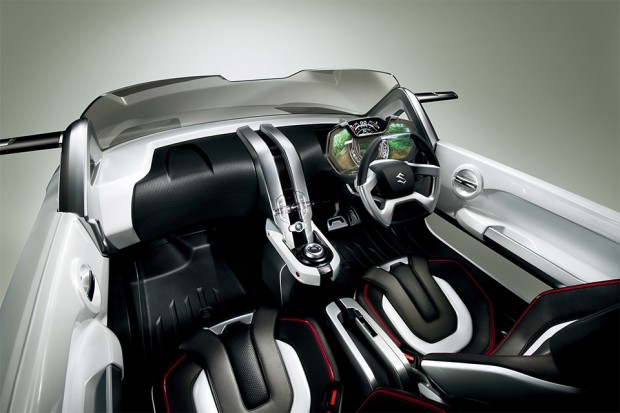 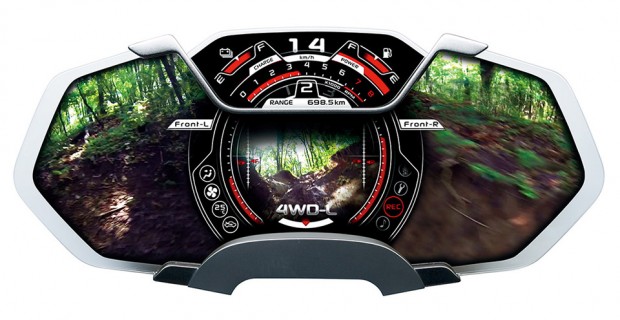 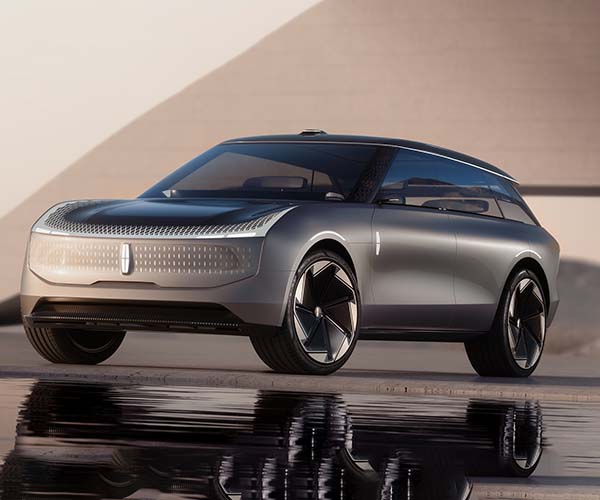 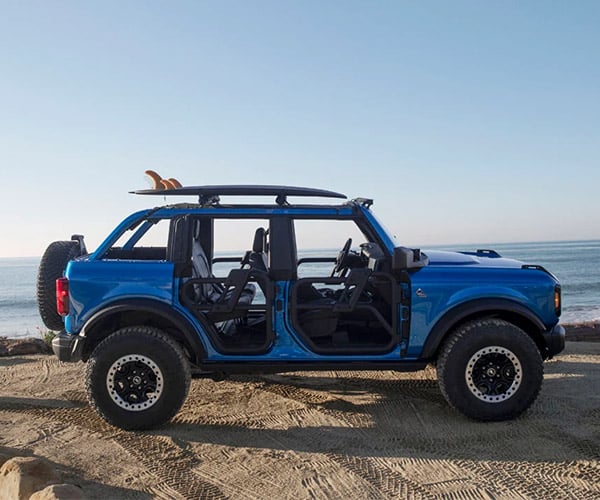