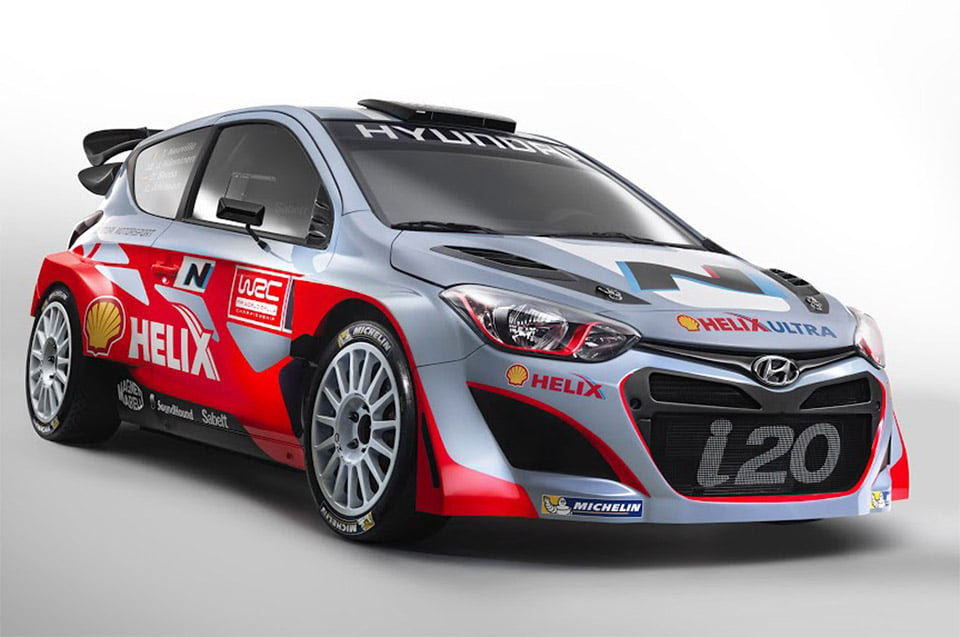 Hyundai has announced it will be developing and selling a new line of true performance cars dubbed the “N” line. Is it one better than BMW’s M series? That remains to be seen. According to Hyundai, the “N” stands for Namyang, Hyundai’s R&D center in Korea.

Although no details have been provided, we’d love to see some more hot hatches come out of Hyundai along the lines of the Veloster Turbo R-Spec. Hyundai motorsport president, Gyoo-Heon Choi, had this to say about the new subbrand, “This is the start of a new chapter in Hyundai’s history, one that we expect to have a positive impact on our brand around the globe.” We’re looking forward to seeing the N line vehicles as they are revealed by Hyundai.