Hyundai recently announced the development of a new “N” series performance line. Coinciding with that announcement, Hyundai unveiled its newly designed World Rally Car, the 2014 Hyundai i20 WRC. The car will make its racing debut at Rallye Monte Carlo in January, the first race of the 2014 WRC season. The drivers include Thierry Neuville, Dani Sordo, Juho Hänninen and Chris Atkinson who will race two of the i20 WRC vehicles.

Now, if we can just convince Hyundai to develop a production N version of this ultra-hot hatch. 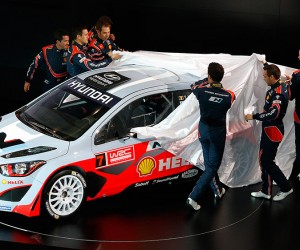 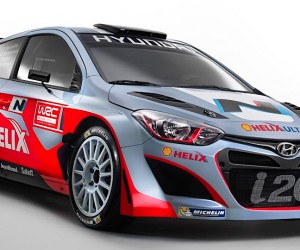 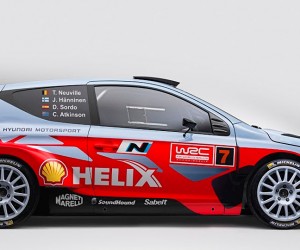 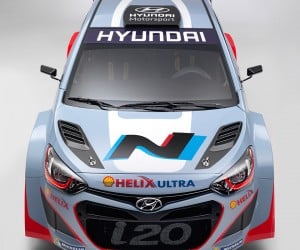 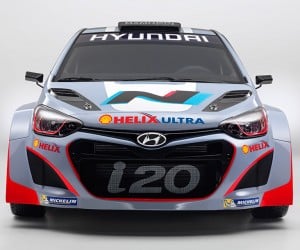 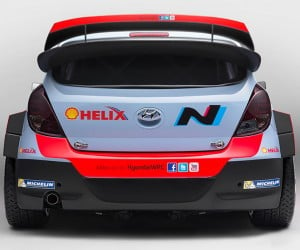 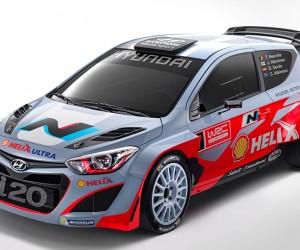 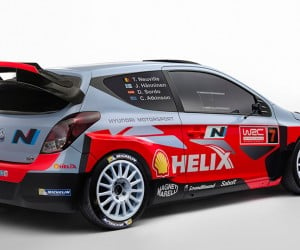 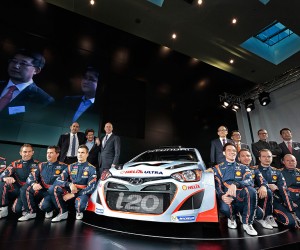