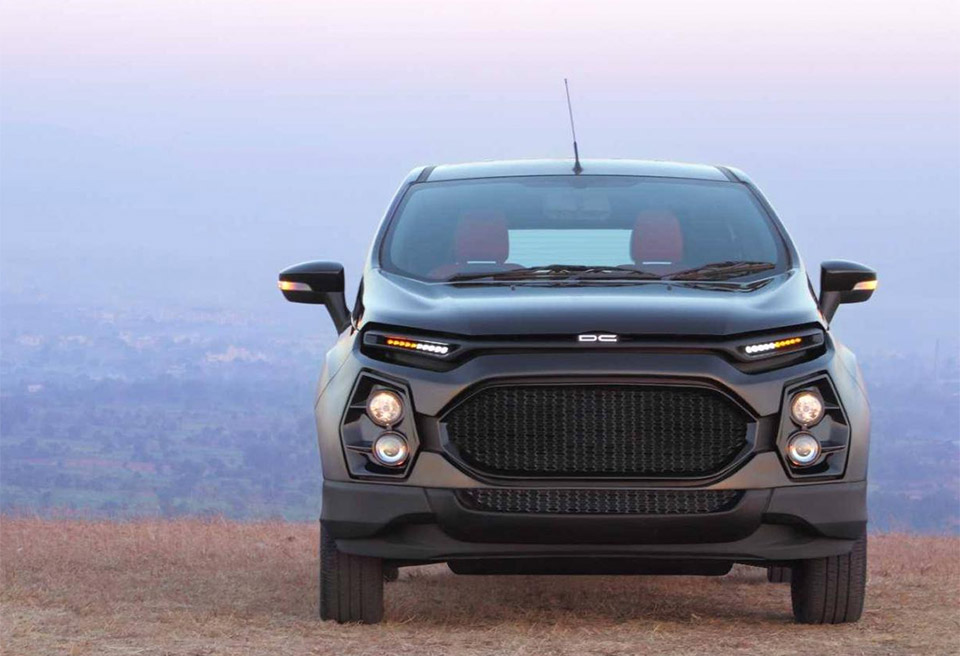 The Ford EcoSport is one of the top selling cars in South America, and is also sold in India and Southeast Asia. In fact, it’s slated for release in 62 countries by 2017 – though the U.S. isn’t currently on the list. It’s a compact SUV designed for everyday driving and fuel economy, and its industrial design is clean, but nothing too thrilling. But at the hands of India’s DC Design, the vehicle is now quite striking.

The most obvious and dramatic change in the DC Design package is a new front end, with slimline LED accent lighting up top, headlamps moved down and above the fog lamps, and a hypermodern grille that makes it look like it could be one of the vehicles on the sci-fi show Almost Human.

While we’re not all that familiar with the interior amenities of a stock EcoSport, we do know that DC has transformed the interior from a 2+3 layout to a 2+2, providing more comfort and legroom for its rear passengers, who will now be seated in comfy leather reclining captain’s chairs. They’ll also be treated to entertainment on LCD screens in the headrests. 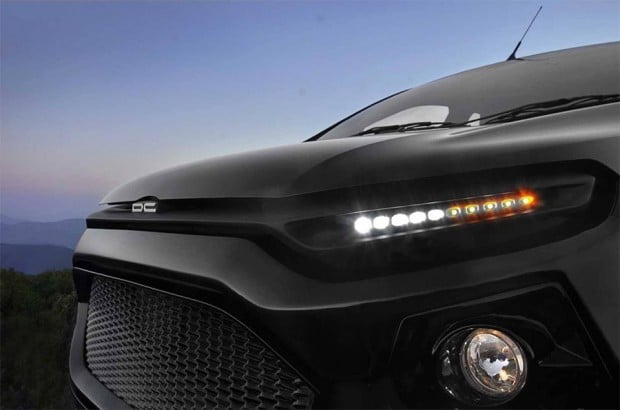 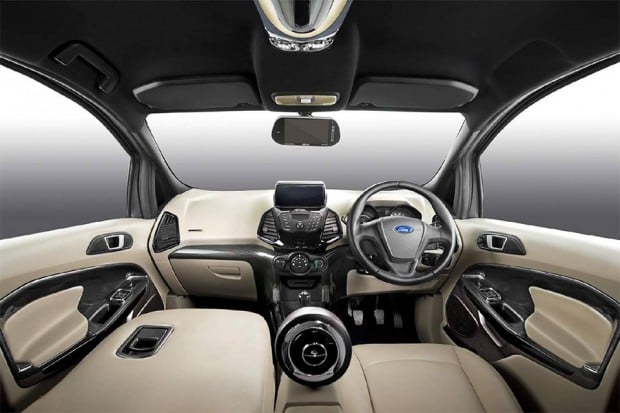 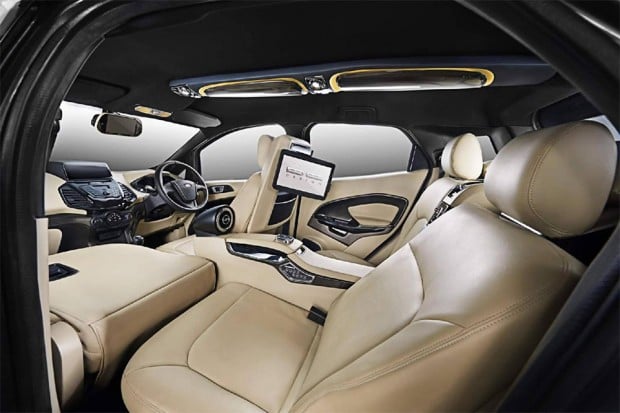 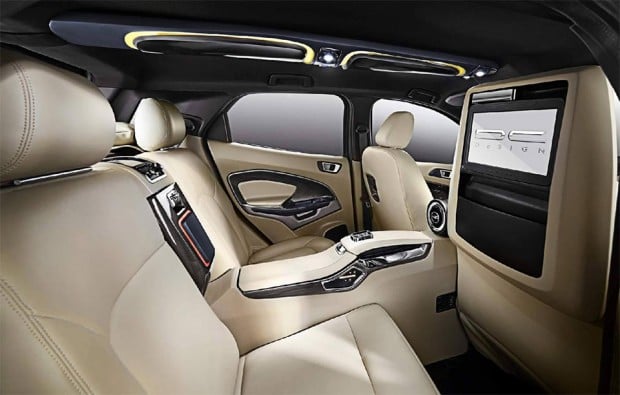