A Spin in the BMW M3 DTM

Chris Harris recently had the opportunity to get behind the wheel of a BMW Motorsports team M3 DTM race car. With a carbon fiber chassis, 4.0-liter 480 horsepower V8 under the hood, and a full support team, it looks to be a great day at the track. The DTM series is the German Touring Car Championship and this particular car is normally driven by Bruno Spengler, who won the DTM championship in 2012.

While the dashboard can display a myriad of data, Harris is only allowed to see gear indicator and speed; no other distractions. He doesn’t even have a tach, just lights indicating shift points. Harris explains that these DTM cars are so advanced technologically that it’s more like driving a Formula 1 car than a GT car. At any rate, this looks like great fun, but we’d faint dead away if someone gave us the chance to sit behind the wheel of that car. 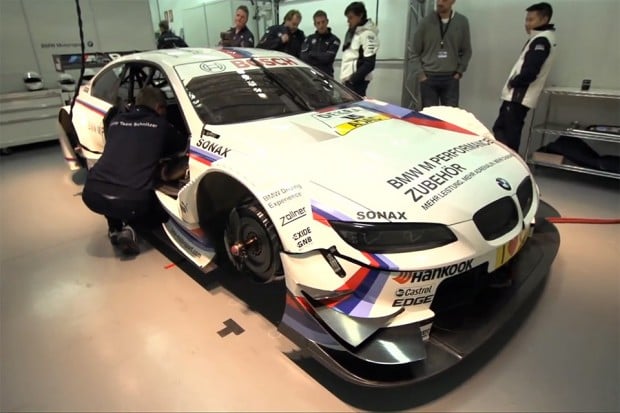 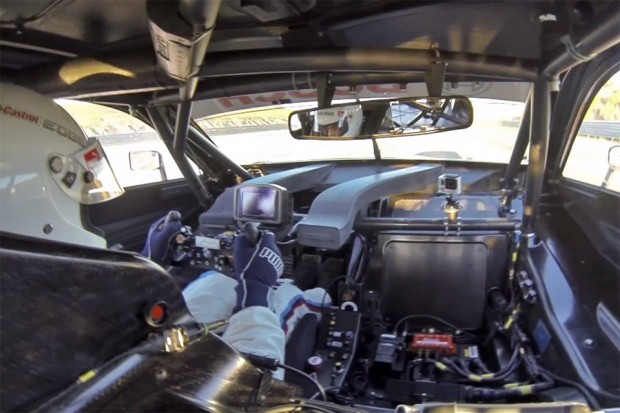 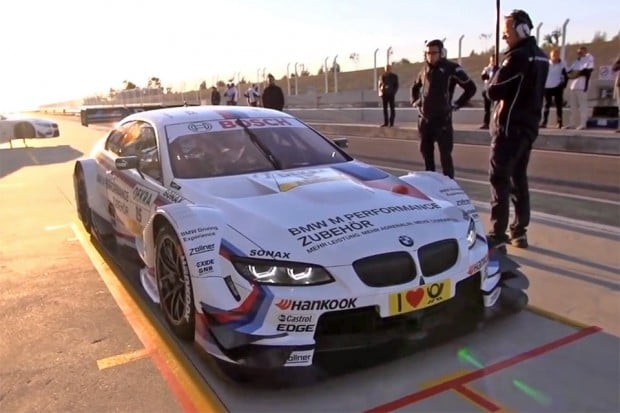 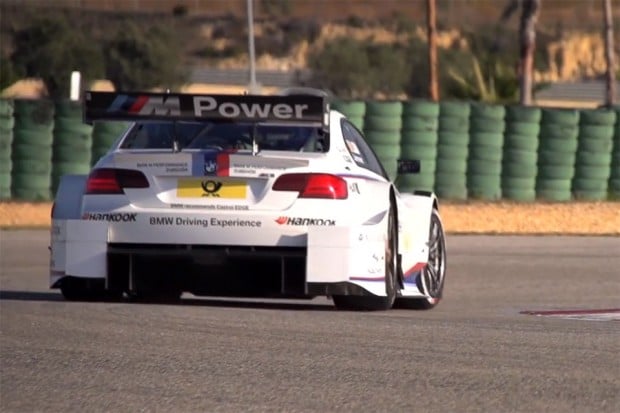