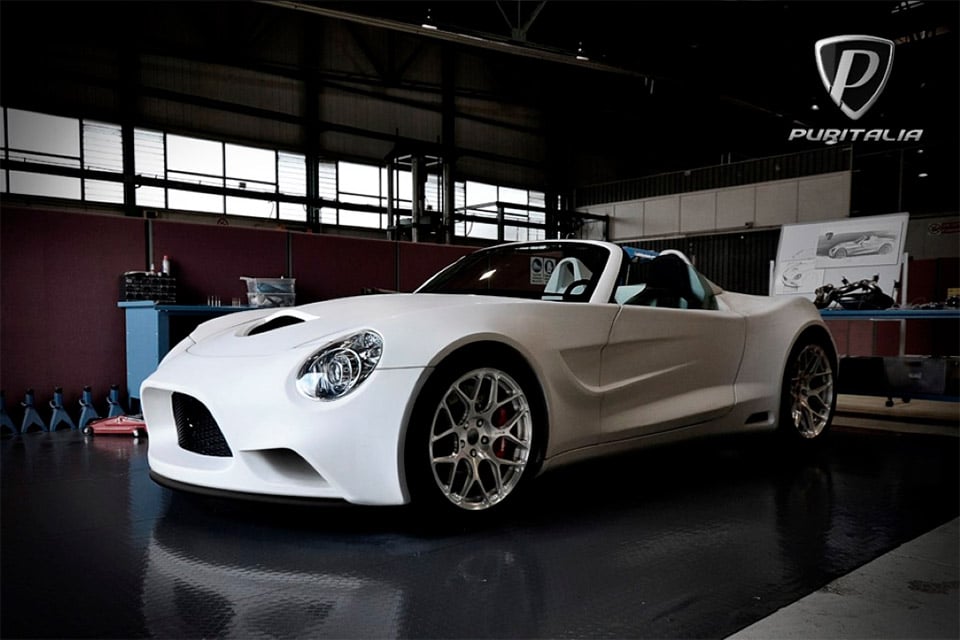 The Puritalia 427 is a sports car created as a tribute to the venerable Carroll Shelby roadster, as seen in the side-by-side image below, courtesy of Puritalia. Weighing just 2,400 pounds with a V8 engine under the hood, this Italian-built car looks very promising and could become a reality before long as the company moves into driving tests of its first model. Chassis #001 of the 427 has just completed production and is shown in just a light primer coat, without the final paint finish. It’s been built for mechanical and driving test purposes.

The car is planned to have a standard 5.0-liter, 445 horsepower V8 but will be available with an optional supercharged engine that will deliver as much as 605 horsepower. Obviously, the car is meant to be driven fast, just like Shelby would expect. 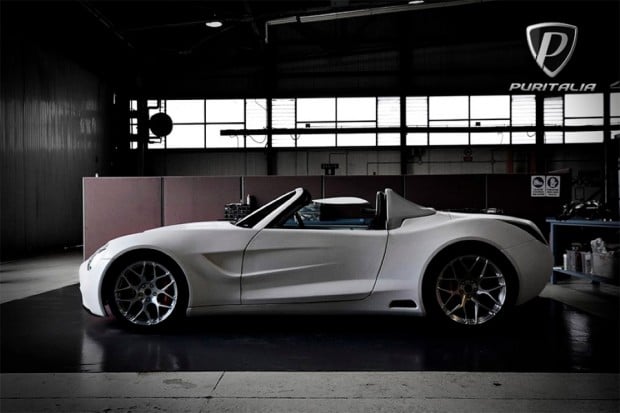 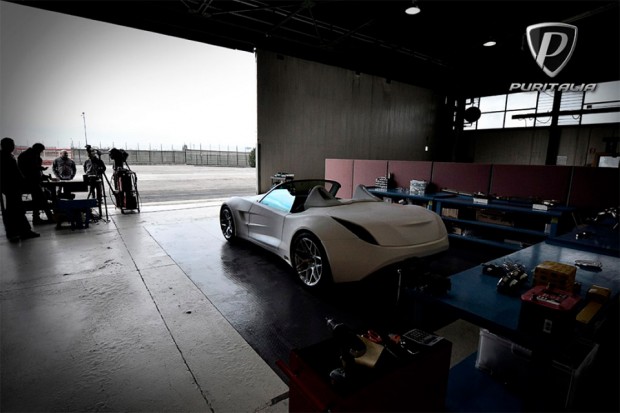 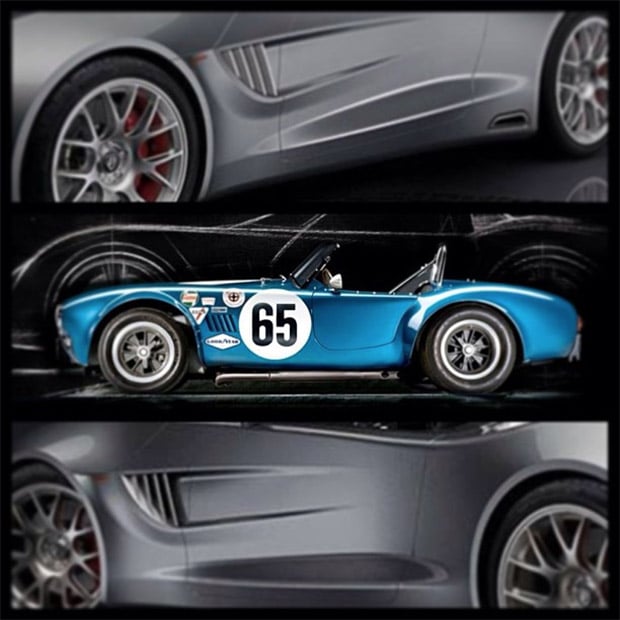