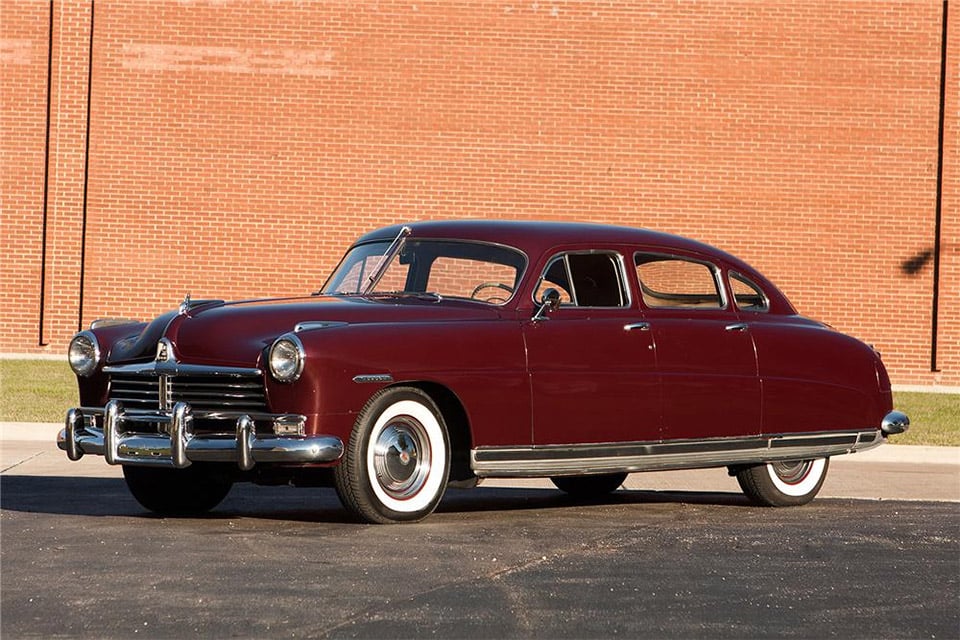 The elegant Hudson Commodore 8 was likely chosen for the 1989 Oscar-winning film Driving Miss Daisy because it reflected the southern elegance of the title character, Jessica Tandy’s Miss Daisy Werthan. Of course, the car played a central role throughout the film since Morgan Freeman played Miss Daisy’s chauffeur.

The very same car used in the filming of the movie is slated to hit the auction block at the Barrett-Jackson Scottsdale auction January 12-19, 2014. The car retains the deep maroon color seen in the film and comes with a 3-speed transmission, large whitewall tires, and the prominent rear fender skirts of the Commodore 8. Apparently, the car has seen little use since filming was complete and has been well maintained. The winning bidder will also receive memorabilia from the movie, including production stills, movie poster and the original preview trailer on 35mm film. 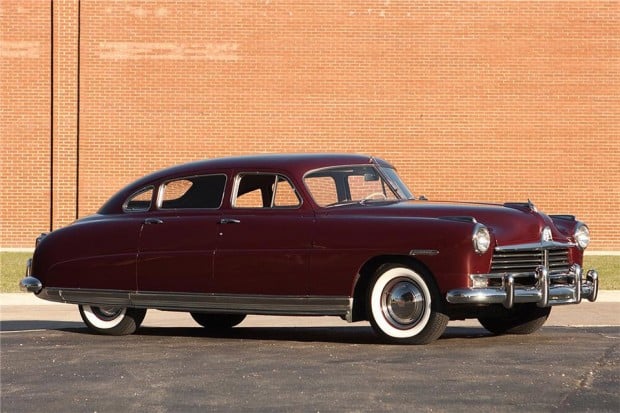 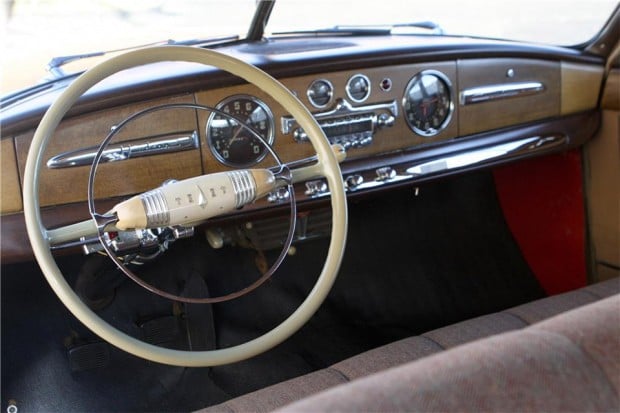 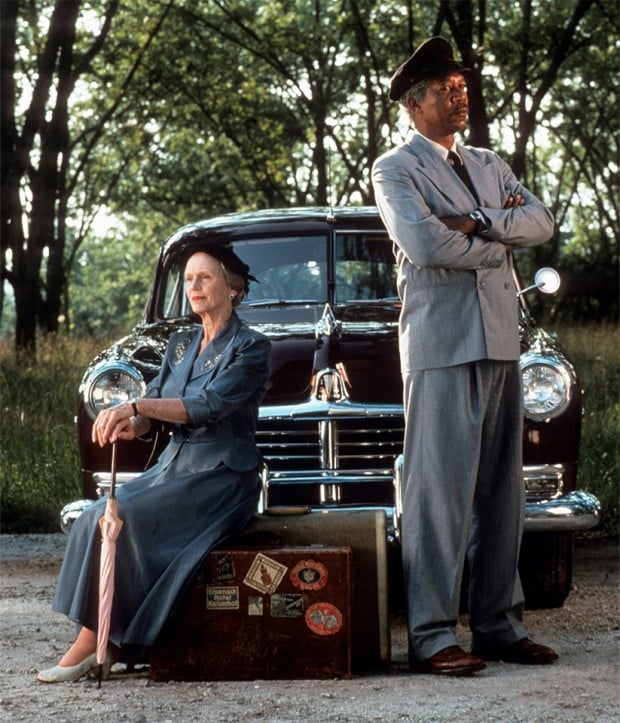