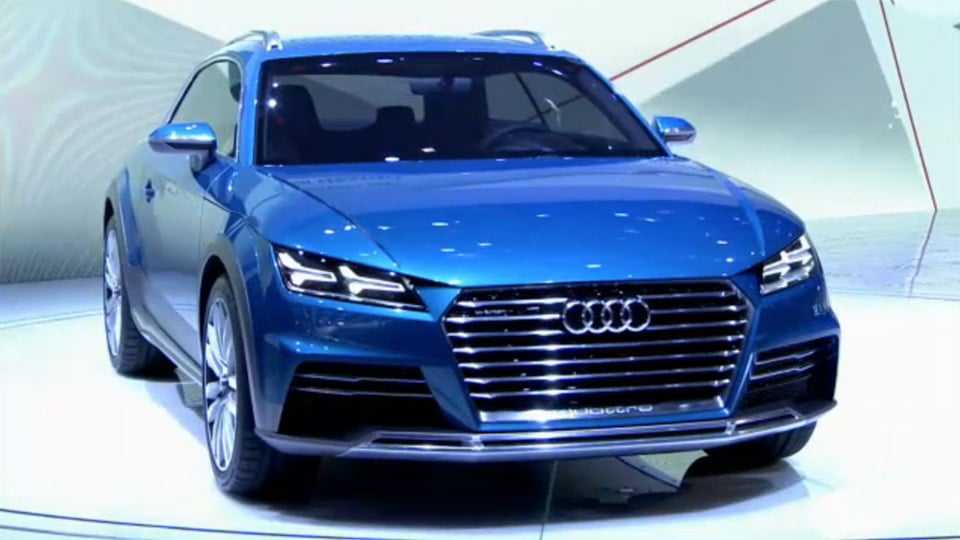 Audi unveiled its new Allroad Shooting Brake crossover concept at the 2014 North American International Auto Show in Detroit and, though it’s still officially considered a concept vehicle, it seems positioned to become the next version of the Audi TT. Audi’s Chief Technology Officer, Dr. Ulrich Hackenberg, introduced the new vehicle and described it as a “two-door compact sports car in a new look.” Hackenberg added, “if you look at [the concept’s] quattro Allroad chassis and shooting brake shell, you get an idea what the new Audi TT will look like.” He also pointed to the car’s interior which is similar to the advanced systems we saw on the TT Interior. So all roads (pun intended) point to this concept, or something very similar to it, becoming the next version of the Audi TT – which certainly would be a major departure from its current design.

The plug-in hybrid vehicle delivers the equivalent to 408 horsepower through a 40kW disc-shaped electric motor and second electric motor mounted to the rear axle for low and moderate vehicle speeds with a maximum power of 85 kW. Under the hood, the hybrid hides a 2.0-liter TFSI engine capable of 292hp, which supplements the electric motors. The Allroad Shooting Brake has three drive modes available: EV mode which prioritizes all-electric driving; Hybrid mode in which the electric and gas power plants work together to maximize efficiency; and Sport mode where the car’s full power is available. With all that, the vehicle goes from 0-to-62 mph in just 4.8 seconds, and gets a fuel consumption rating of 123.8 mpg based on the relevant ECE standard, as well as driving range of over 500 miles. 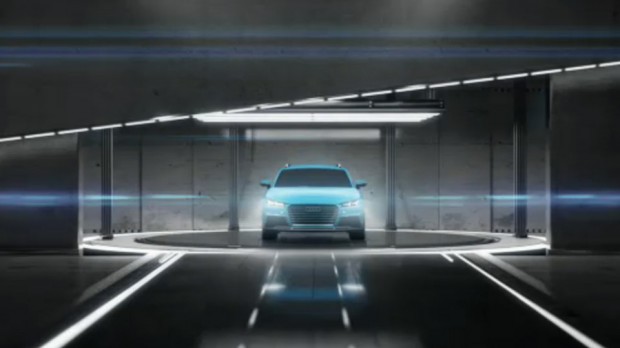 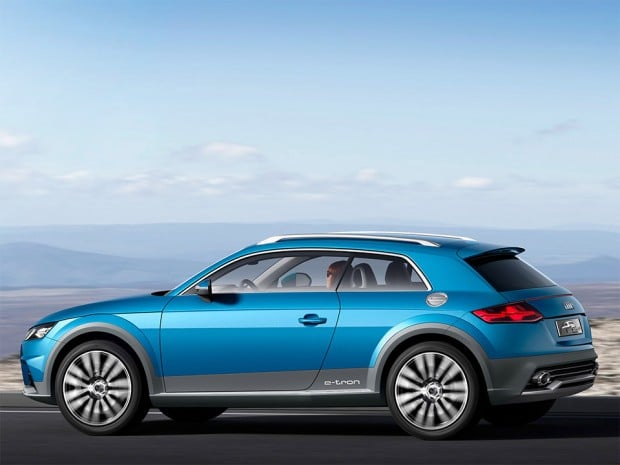 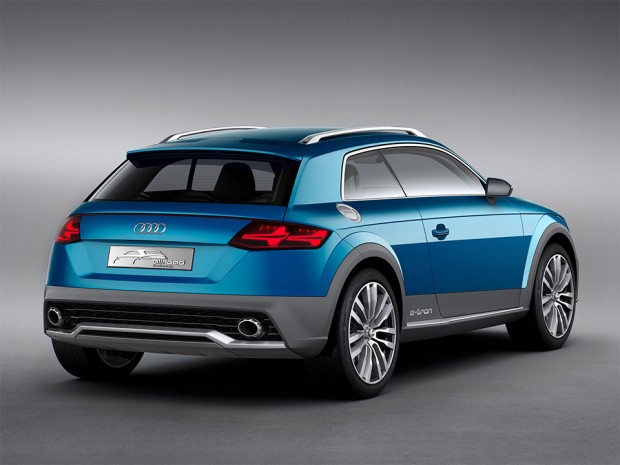