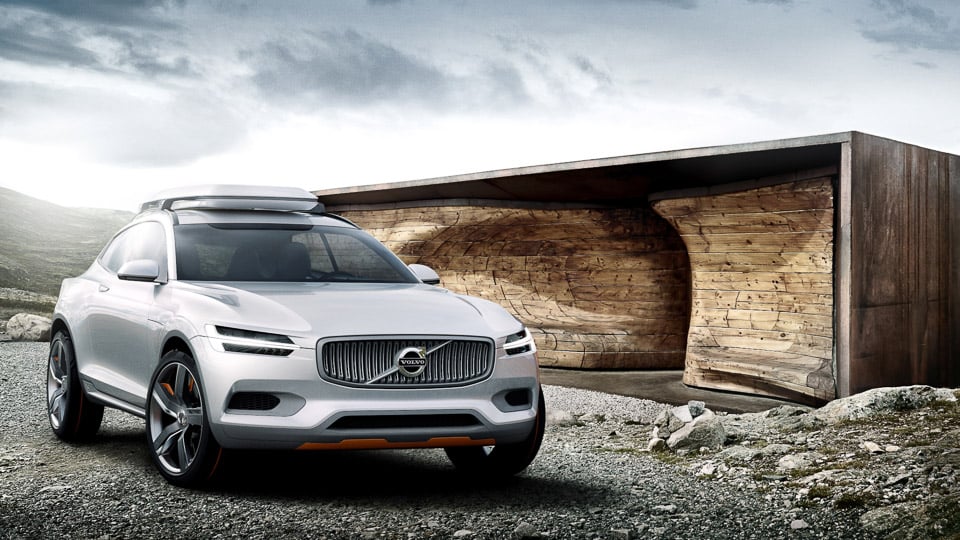 Volvo teased the Concept XC Coupé a couple times before it was finally revealed at the 2014 North American International Auto Show in Detroit. The two-door, four-seater Volvo Concept XC Coupé has a strong connection with its sibling, the Volvo Concept Coupé. However, the larger 21-inch wheels, the more accentuated wheel-arches and the taller roofline all contribute to a more robust impression and a fuller, capable look. Just like Volvo Concept Coupé, the face of the Volvo Concept XC Coupé is characterized by a new topography on the bonnet and the ‘floating’ grille, flanked by headlights featuring new T-shaped DRL light guides. The rear light signature is also a distinctive element in the new design direction of Volvo Cars.

As Volvo describes it, the XC is inspired by modern high-tech sports equipment it is a “sophisticated, capable and safe car for people with an active lifestyle.” The connection with modern, high-tech sports gear is highly present in the concept car. Among the sources of inspiration for the design team is the Swedish company POC, developers of high-tech protective gear. “Several orange details and exterior graphics in combination with bold use of matte rubber moldings, which cover the rear end of the car, add to the highly functional expression of the design,” says Thomas Ingenlath, Volvo’s Senior Vice President of Design. 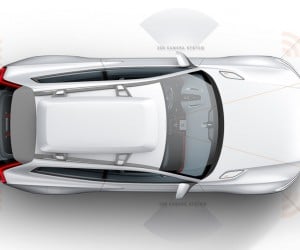 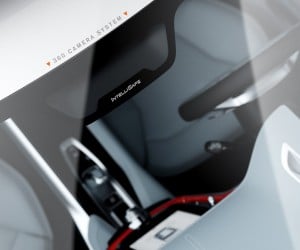 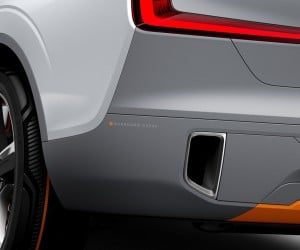 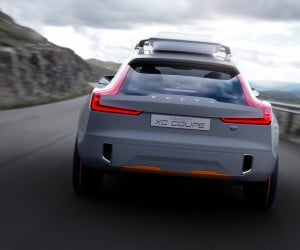 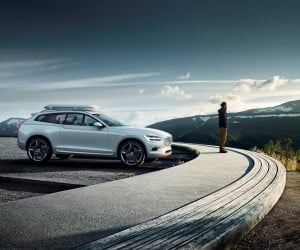 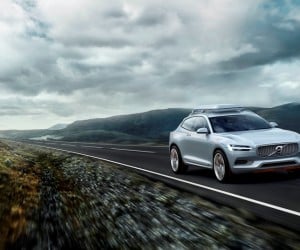 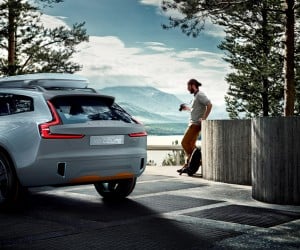 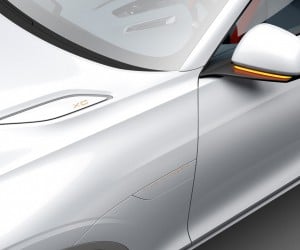 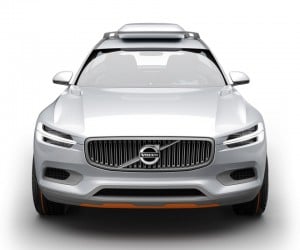 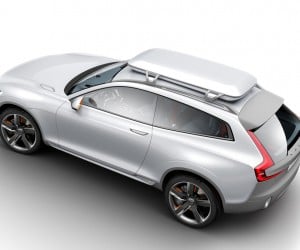 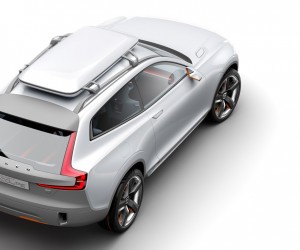 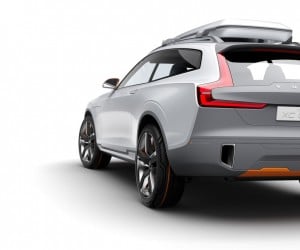 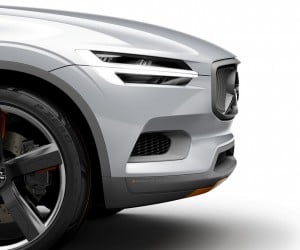 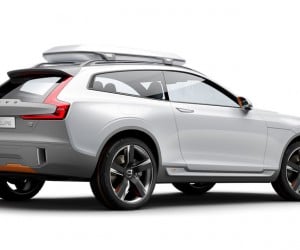 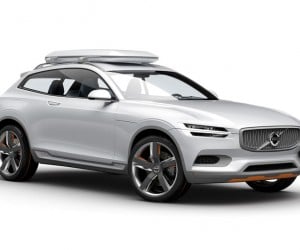 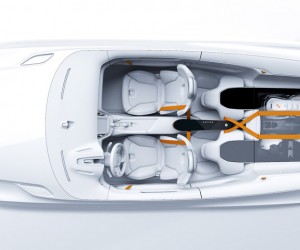 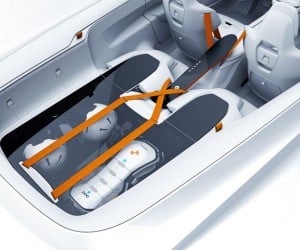 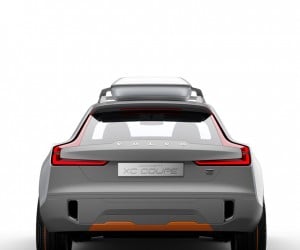 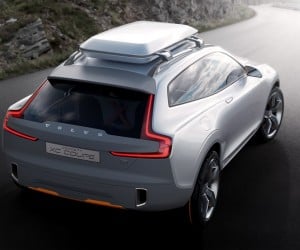 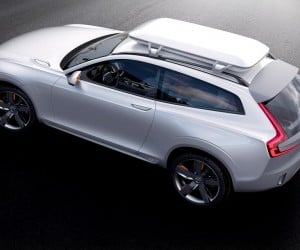 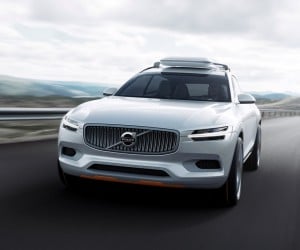 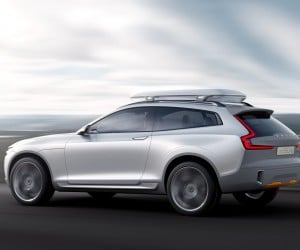 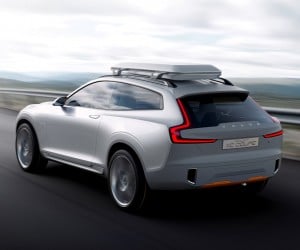 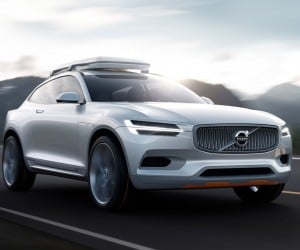 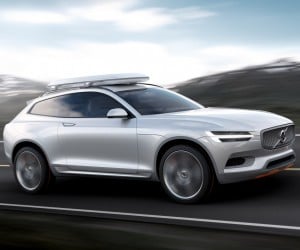 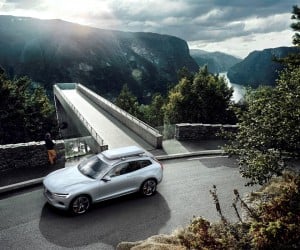 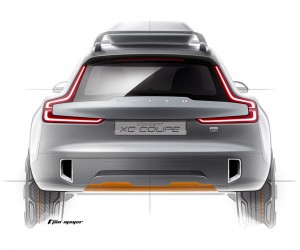