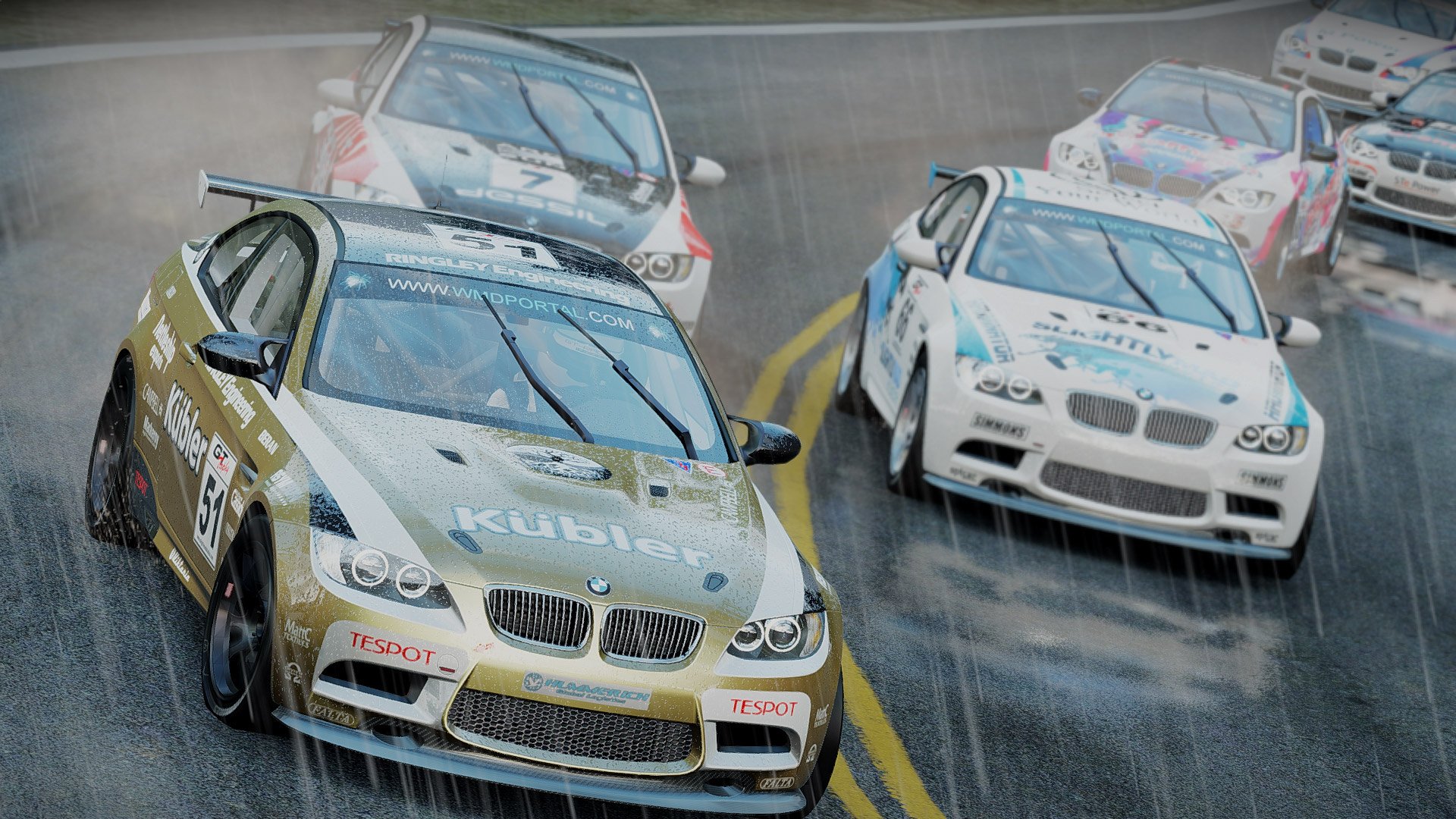 While games like Forza and Gran Turismo do their best to capture the realism of racing, the game we are truly looking forward to in this genre has to be Project CARS. The images and gameplay video we’ve seen from this upcoming video game are just mind-boggling. In fact, we’ve never seen images in any video game that looked as photorealistic as those in Project CARS.

Don’t believe us? Check out the screenshots below for a taste of what the game will have to offer when it hits PC, Xbox One, PS4 and Wii U late this year. All shots below are unretouched, in-game images from the PC version of the game: 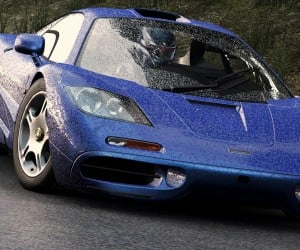 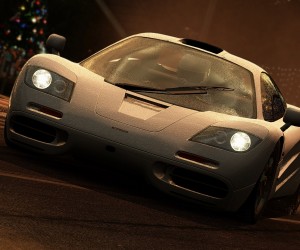 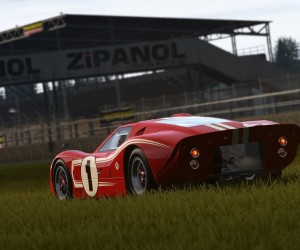 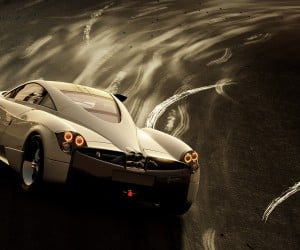 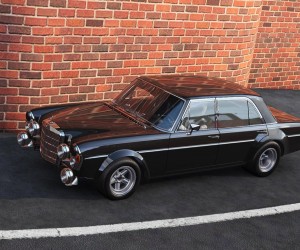 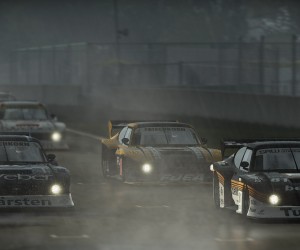 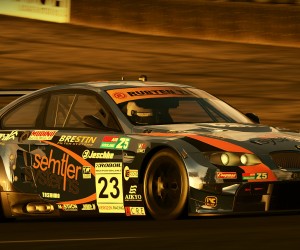 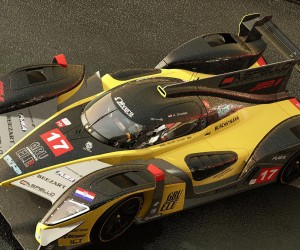 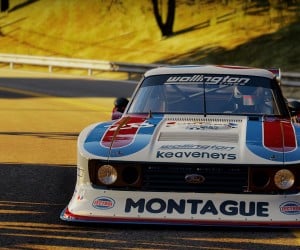 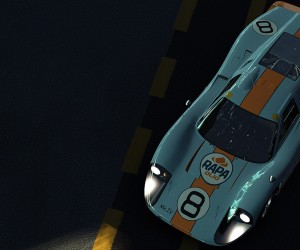 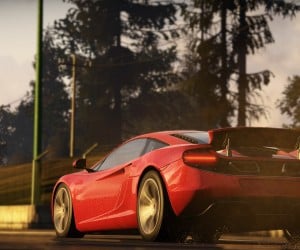 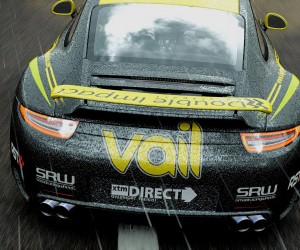 And if you’re concerned about how the game might play, here’s some pre-alpha footage to quell any fears: