Renault has announced that it will be unveiling a new concept car at the New Delhi Motorshow on February 5, 2014. Along with the announcement, Renault released this mysterious teaser video showing a quadcopter flying around the bright, neon-colored grey, yellow, and red vehicle. We don’t have any more information, but given that it’s Renault and New Delhi, we can likely expect a small, very efficient car. 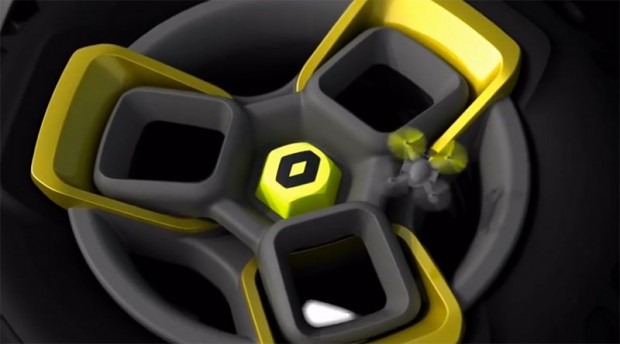 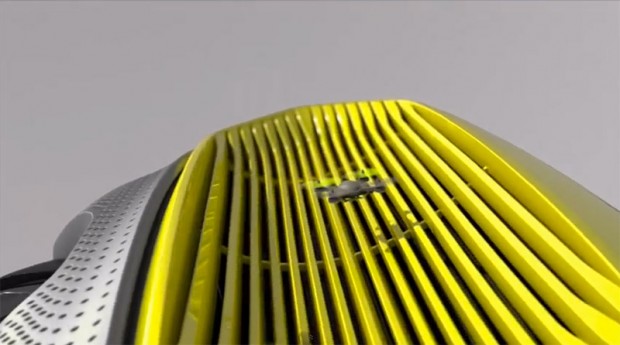 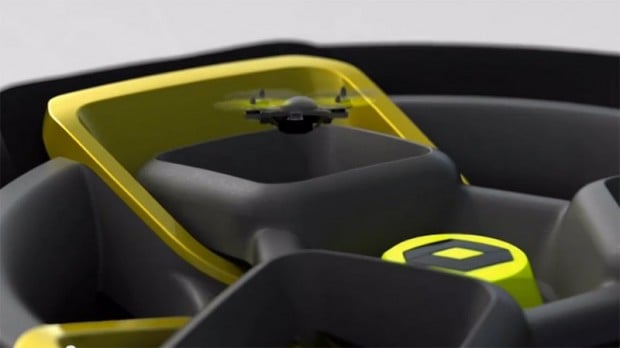