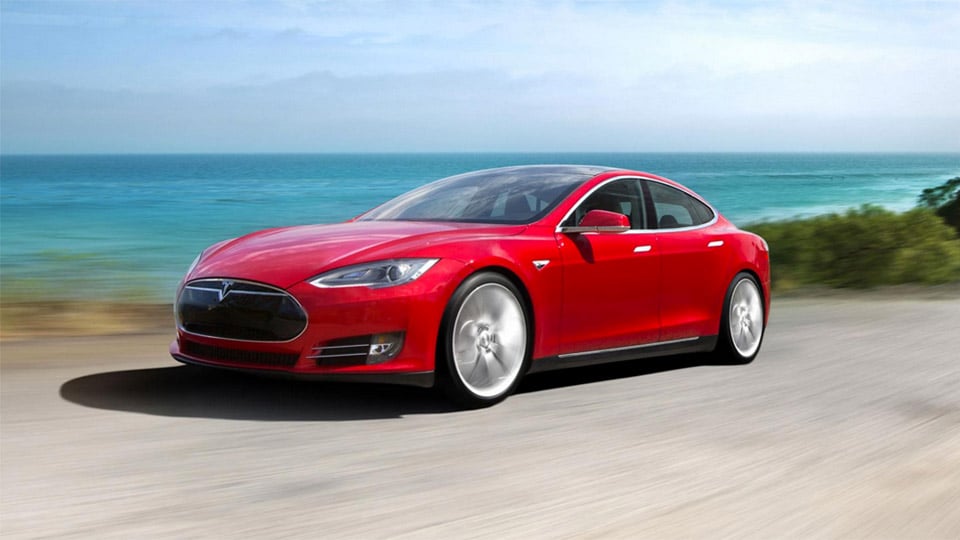 Saleen is well known for its powerful, high performance Mustang, Challenger and Camaro variants, but not every car they drive is a gas guzzler. In fact, they’re now working on a high-end pure electric vehicle which will be based on the already impressive Tesla Model S.

The company hasn’t revealed any details of the car other than CEO Steve Saleen’s statement: “I fully intend to produce one of the most compelling Teslas to ever hit the roadway.”

We’re assuming that whatever they come up with will include a blend of aerodynamic and mechanical modifications, though we’re not sure if you can really push the motors in a Model S beyond their current limits. Either way, we’re excited to see what Saleen has up their sleeves.