Rally Sweden is the only pro rally event held in the full winter and the WRC doesn’t hold back, holding the race on the icy, snowy roads of the Värmland province near the Sweden/Norway border. Rally Sweden also contains Colin’s Crest, one of the most famous jumps in the entire rally circuit, with thousands of fans looking on as the cars compete for a special trophy for the longest jump.

This video shows some of the highlights of Rally Sweden for both the drivers and the fans. Follow along on the official site and start booking your tickets to attend, and maybe roast some sausages along Colin’s Crest next year too. Or if you don’t want to travel outside of the U.S., you might want to check out Michigan’s annual Sno*Drift rally. 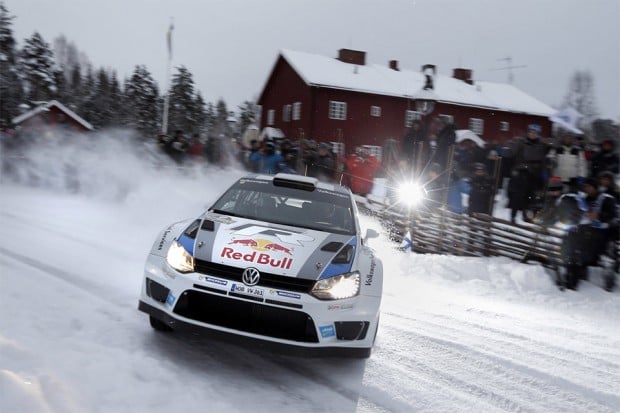 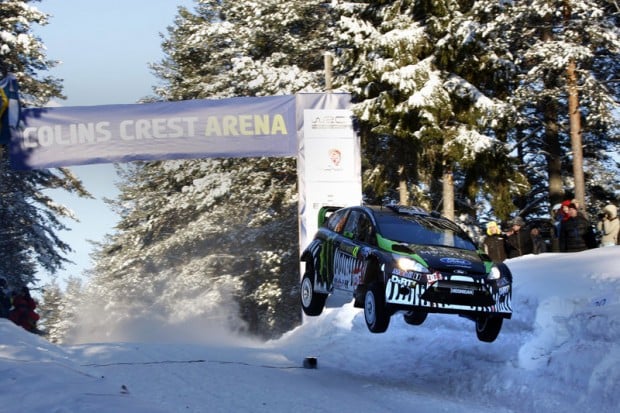 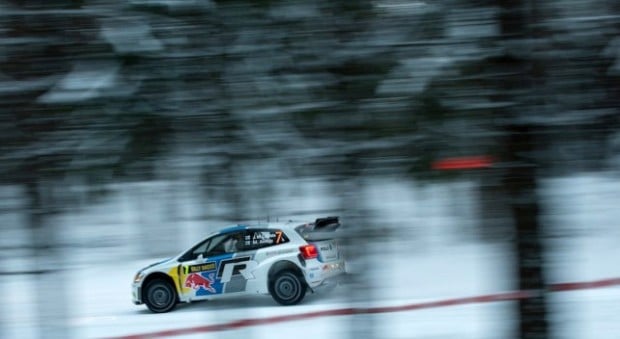