Boys of Bonneville: Racing on a Ribbon of Salt

Boys of Bonneville: Racing on a Ribbon of Salt tells the story of David Abbott “Ab” Jenkins, a building contractor from Salt Lake City, Utah who decided to try to single-handedly break every existing land speed record on his beloved Bonneville Salt Flats.

Ab began racing with a 1935 Duesenberg Special that had a streamlined body and a supercharged 420 cubic inch straight eight that pushed around 400 hp. Eventually, Ab repurposed a Curtiss Conquerer aircraft engine, a 1,570 cubic inch V12 that put out 750 hp and built a custom chassis around it. In those days, Bonneville had a 10-mile circular track, so many of Ab’s records were for high-speed endurance runs of 12, 24 or even 48 hours. Many of Ab’s records still stand today, which is incredible since nearly a century has passed since Ab ran on the salt flats.

Boys of Bonneville is available now on Hulu Plus or you can get it on DVD. 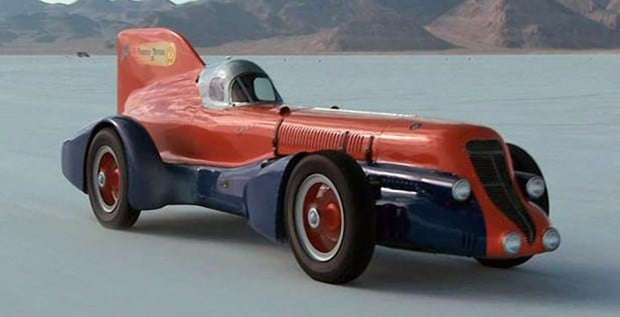 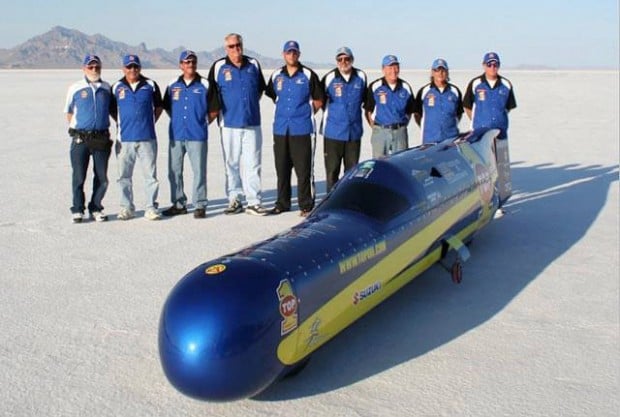 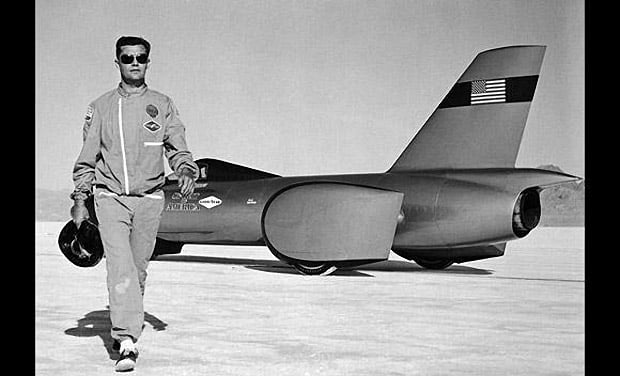 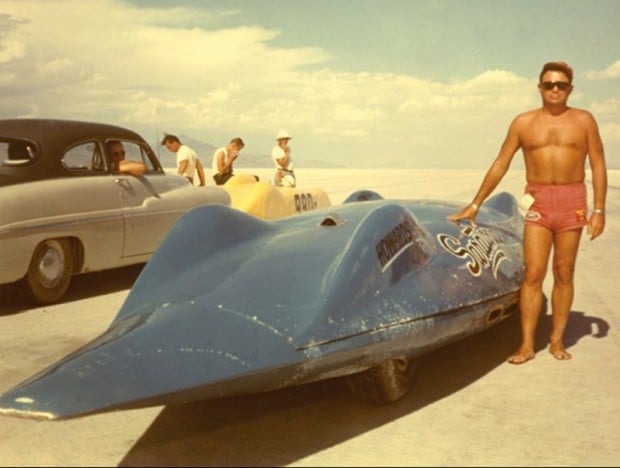