Richard Usher worked at RAC Auto Windscreens for many, many years and decided to take his savings and open his own racetrack. His baby, Blyton Park, is built on a former RAF air base and wasn’t simply built as a hobby, but as a viable business. First opened for racing in 2011, Usher hopes to see Blyton Park continue to be a destination for drivers for many years.

XCar had the chance to visit with Usher and he told them the story of how he got started with his dream and how he managed to build a well-regarded track that’s been visited by some of the sport’s great names over the years. 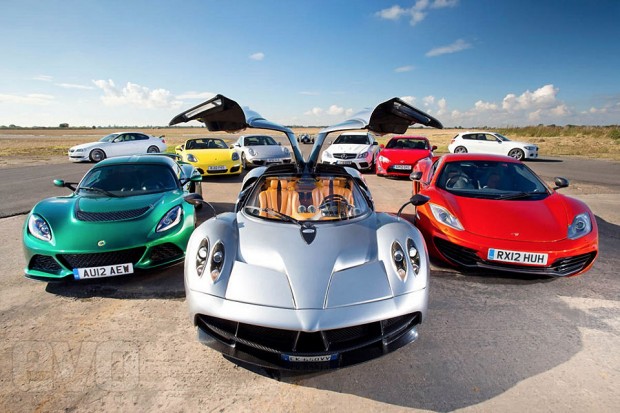 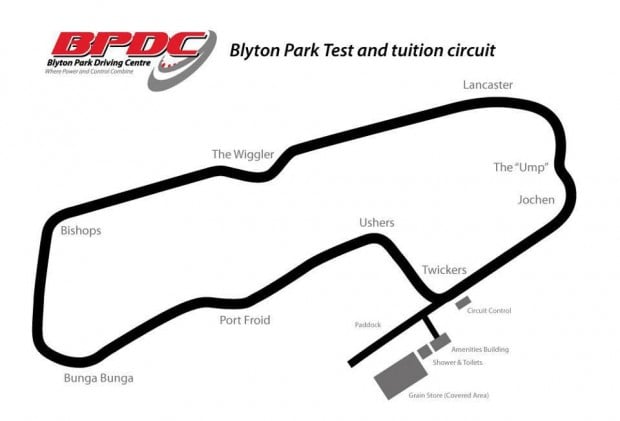 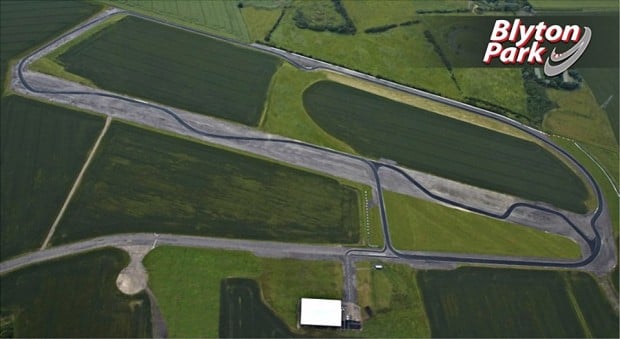