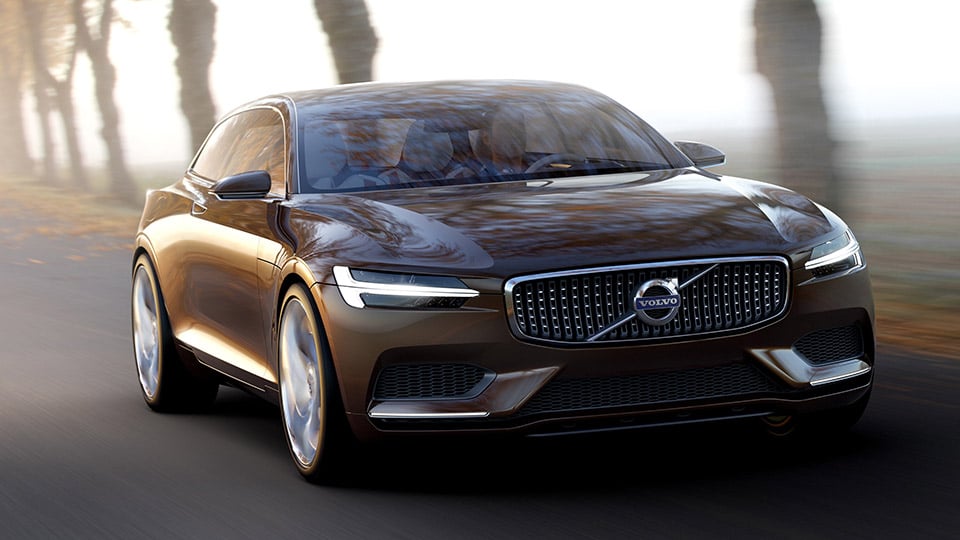 Volvo has released a preview of its Concept Estate, a beautiful wagon that will be officially revealed at the 2014 Geneva Motor Show. The car showcases some of Volvo’s new concepts when it comes to interior and exterior designs. Inside, Volvo has replaced many of the normal buttons and controls with one large tablet-like touch screen control panel in the center console. The panel replaces all buttons and controls except for a few crucial functions such as volume, play/pause, hazard warning and window heaters. While the touchscreen is certainly modern, one has to wonder about the impact on safety and usability compared to physical controls.

The design also include Swedish-inspired details like an instrument panel covered by thick, naturally tanned saddle leather from Tärnsjö, inlays made of waxed, naturally aged wood and machined copper details. Volvo has also included a surprise in the back, with a game of Swedish “kubb” stowed under the back floor and visible through clear panels. The rules for the game are even imprinted on the transparent floor and — should it rain during your game – you’ll find exclusive Stutterheim raincoats in the back of the car also. 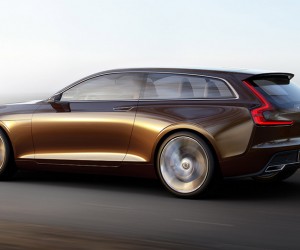 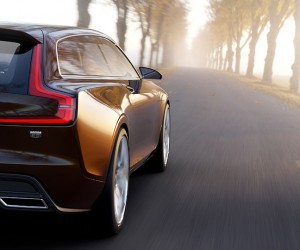 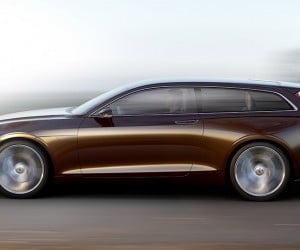 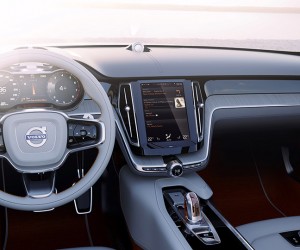 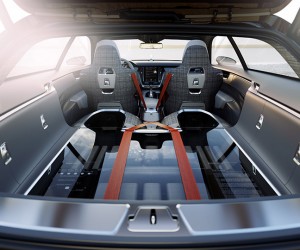 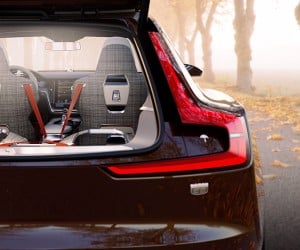 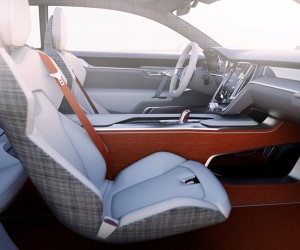 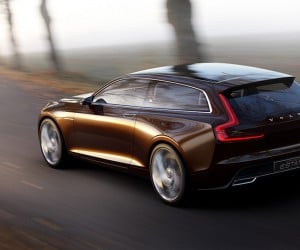 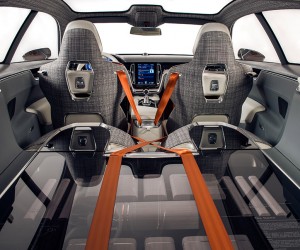 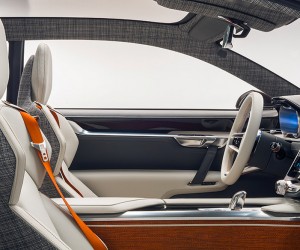 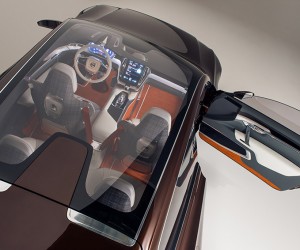 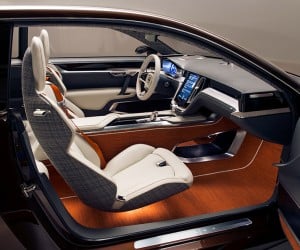 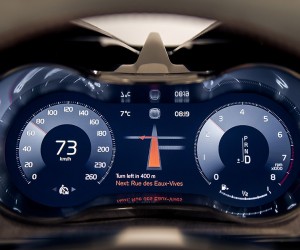 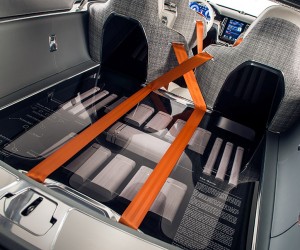 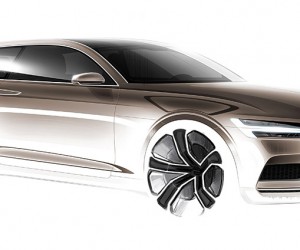 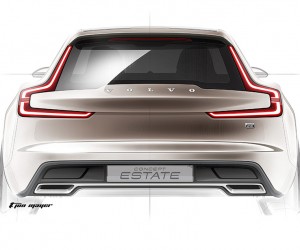 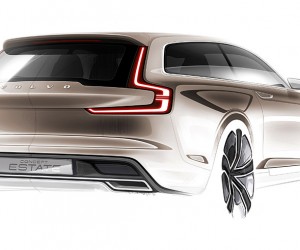 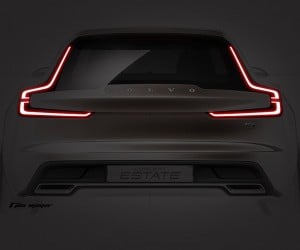