A Drive in the Mercedes-Benz GLA 45 AMG

The Mercedes-Benz GLA 45 AMG is a true sports car disguised as a small crossover SUV and Autogefühl were lucky enough to get the chance to take this car for a test drive through southern Spain. Although the car was first shown as a concept just a few months ago, it has already become a production vehicle. We are watching the “Edition 1” in the drive, but it seems we won’t see one in the U.S. until October, 2014.

With a 355 hp 2.0-liter four-cylinder turbo, a seven-speed dual clutch transmission, and a 0-to-100 kph (62 mph) time of under five seconds, this car looks like a great option for taking the kids to school on Monday mornings – especially if you’re in a hurry. And if you’re not a fan of the race-inspired red trim, it’s available in other finishes also.

Check out Autogefühl’s shorter video below if you just want to jump to its launch-control acceleration.

Mercedes-AMG CLA 35 4Matic Is Too Cool for the States

Mercedes-AMG A 35 4Matic Is an Entry-level Performance Sedan 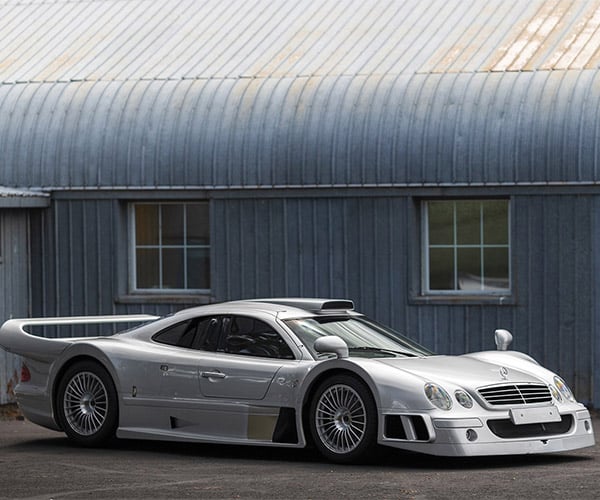 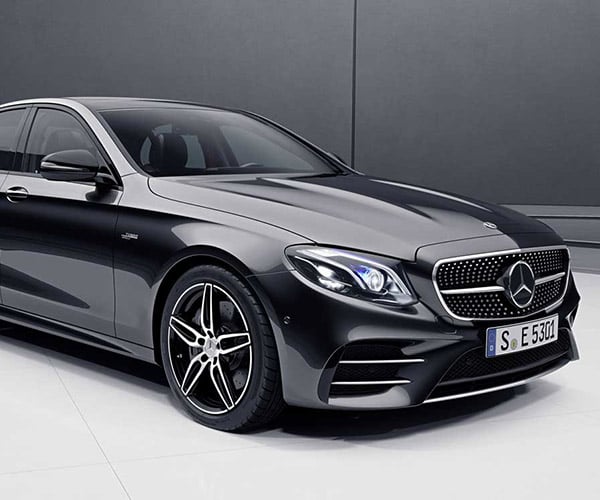 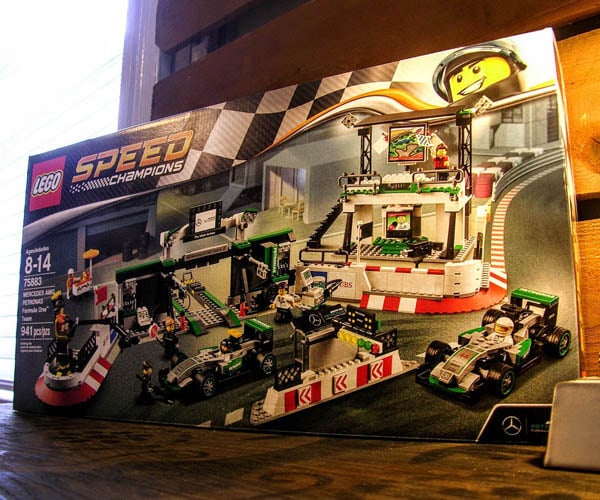