Audi will be unveiling the new 2015 Audi TT at the 2014 Geneva Motor Show on March 4th, and the German automaker has released a short teaser and some design sketches in anticipation. We had a preview of the new TT interior at CES in January, showing off the vehicle’s new slimline instrument panel, Audi virtual cockpit, and a new MMI interface.

The teaser video doesn’t reveal many details, but we see the new interior sketches and Audi seems to have moved the Four Rings logo from the grille to the hood along with showing off their new headlight design, which don’t look like what we saw on the Shooting Brake Concept or when they showed off their laser light technology. We’ll be anxious to see the full reveal from Geneva. 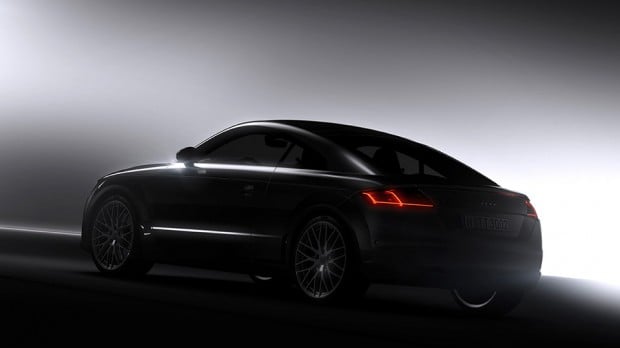 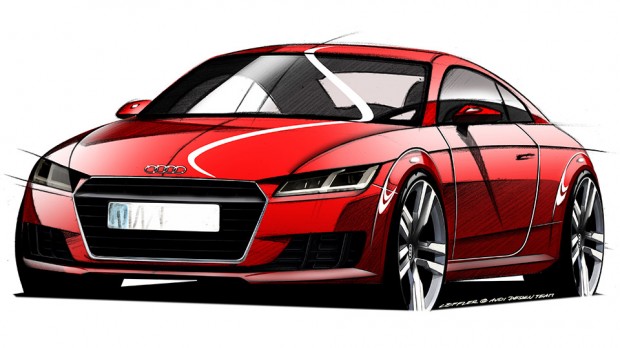 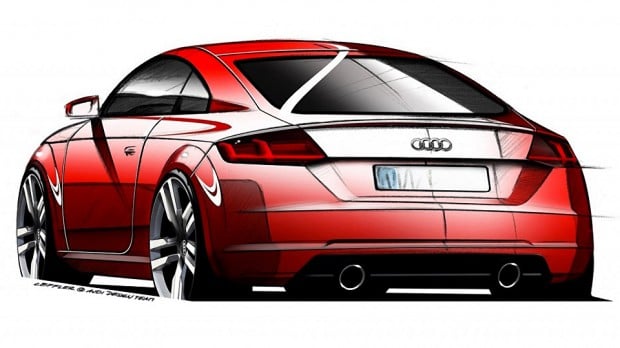 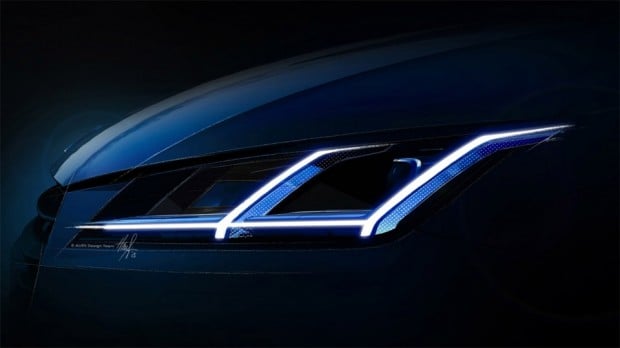