Two years ago, the Spanish banking group Santander planted the seed that a Formula 1 Grand Prix event could be held on the streets of London. Although it was an ambitious idea and perhaps closer to a flight of fancy than a reality, recent government action may be moving it one step closer to actuality. The government has recently announced a consultation on closed-road motor sport events on mainland Britain, which may open the door to events like the London Grand Prix.

Of course, holding a Grand Prix event on the streets of London is still very far from happening, but Santander continues to move forward with ideas and planning. As part of the process, the created a virtual reality video of the proposed 14-corner, 5.1km circuit from the driver’s perspective you can experience above. 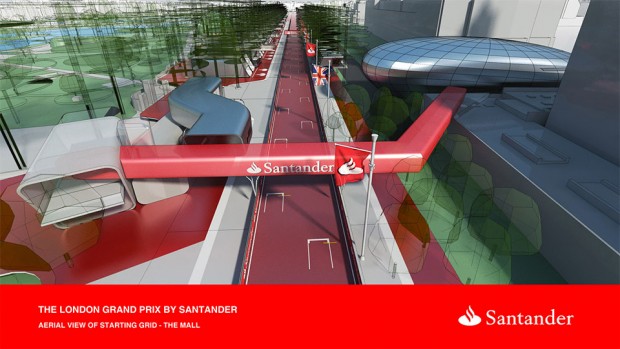 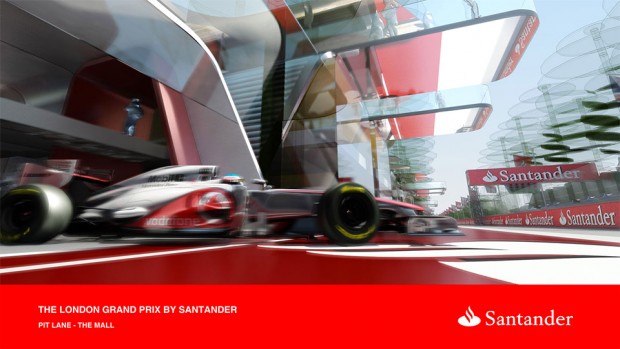 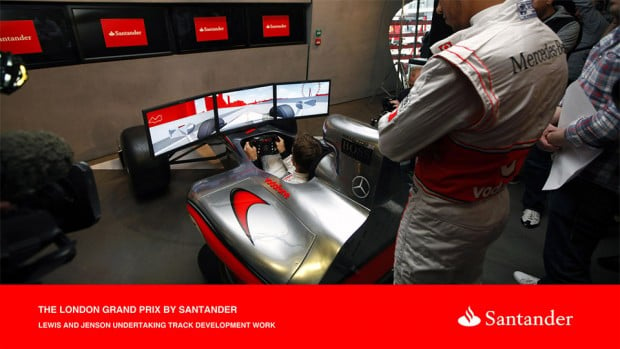 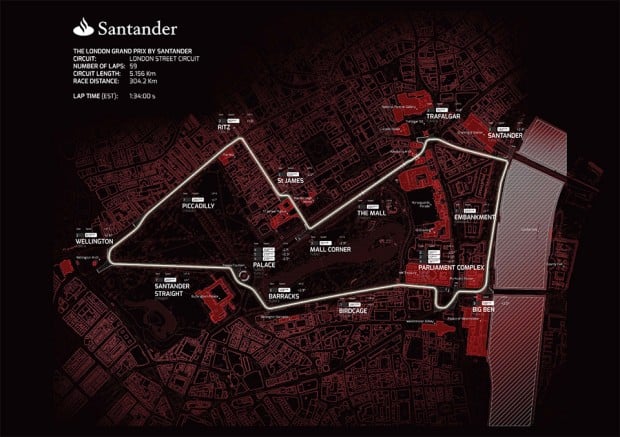