Concepts from Future Past: 1988 Pontiac Banshee

Pontiac introduced the futuristic Banshee concept in 1988. At the time, many observers expected it to be the next version of the Pontiac Firebird. With its clean lines, concealed headlights and taillights, and split rear spoiler, the Banshee was a bold vision for the future. The rear-wheel drive car was designed with a 4.0 liter aluminum block V8 with 210 horsepower.

The Banshee’s interior included four-point seatbelts and electric memory front seats that swung inward to allow access to the back seats. The steering wheel included approximately the same number of buttons as an 747’s flight deck. The car even included a heads-up speedometer display and a video screen with a 3D view of the tachometer, oil, water and voltage gauges and an electronic navigational system.

Unfortunately, the Banshee never made it into production, and Pontiac eventually shuttered operations in 2010. Coincidence? We think not. 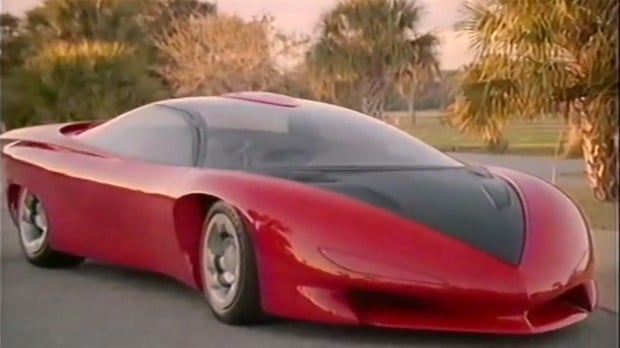 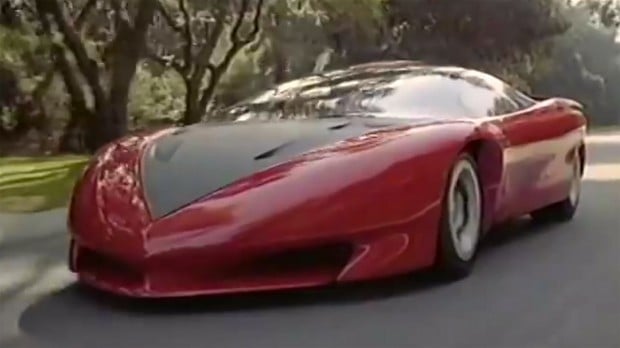