Petrolicious visited Scott Fisher of Las Vegas, Nevada, the creator of Roadster Roadtrip, to talk to him about his very long road trip through America in his 1967 Datsun Roadster.

Fisher’s travels took him through 48 states and seven Canadian provinces over eight months. During that time he and his Fairlady traveled 37,850 miles (you can read all about the trip on Roadster Roadtrip). He found his 47-year-old Datsun to be very reliable and he came to refer to her as “The Optimist.” Apart from a few minor glitches, the Datsun persevered mile after mile after mile. Unfortunately, a run-in with a deer in Utah means that Fisher’s next project, now that he’s back home, is to again restore his faithful 1600.

Datsun Roadsters (known as the “Fairlady” in the Japanese market) like Fisher’s remain a much-loved two-seater convertible, especially the 2000 model which became available in late 1967. In fact, if you work at it, you can find some very nice models of this car for sale without spending a fortune. So you could pick one up and go on your own driving adventure. Be sure to share your travels if you do. 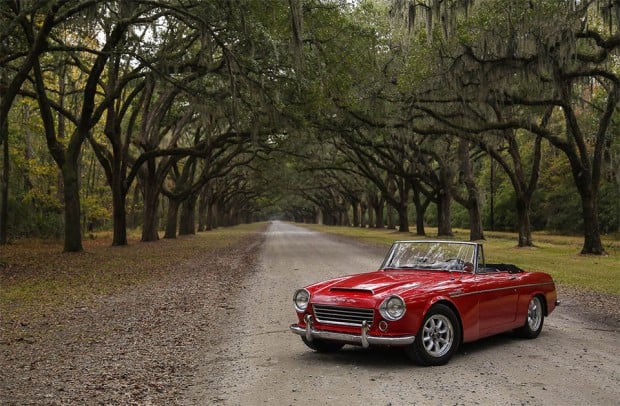 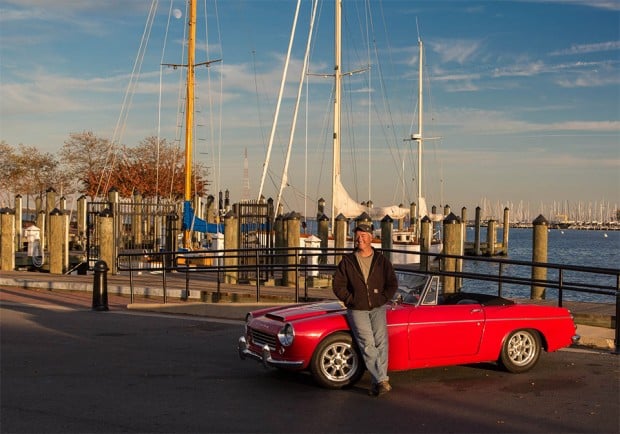 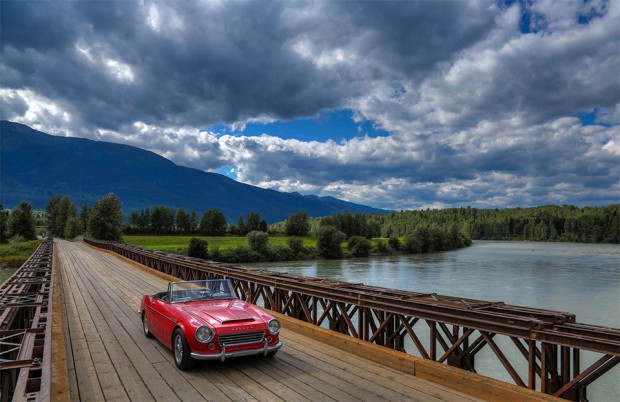 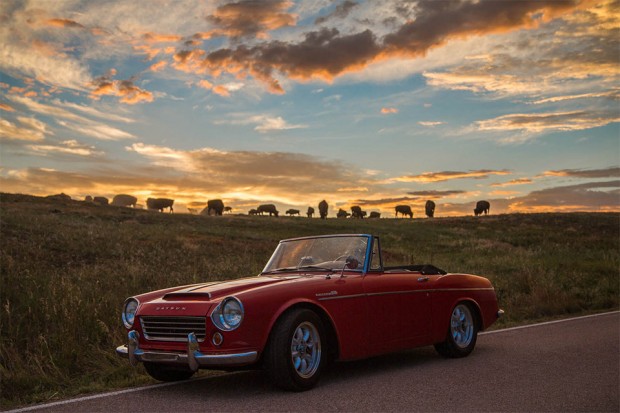