Jeff Zwart knows a thing or two about hill climbing, he’s a Pikes Peak champion and has won the world famous hill climb event seven times. Fatlace had the chance to visit with Zwart on his 770 acre ranch in Marin County, California affectionately known as “Hillclimb Ranch”. Zwart loves to hoon around his ranch in his Land Rover Defender 110 as well as pulling one of his Porsches out of his garage for a spin through the fields and dirt roads.

Zwart is not only an accomplished racer, but his day job is directing action films and he’s also an artist and photographer. Working for BMW, Porsche and Mercedes-Benz, he’s created some of the most memorable automotive commercials of the past decades. Find out more about how Zwart got started with rally racing from first learning to drive in his father’s second-hand 911 here. 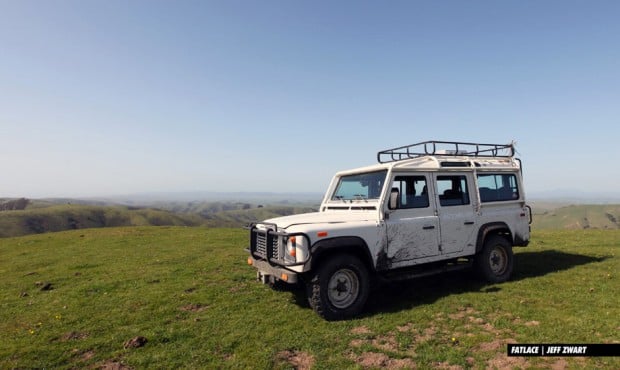 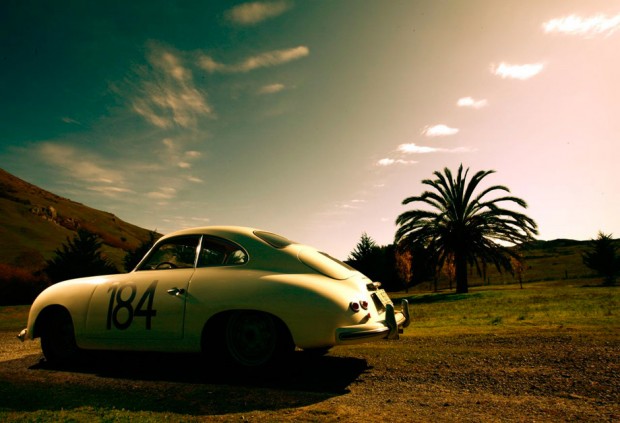