More McLarens Than You’ve Ever Seen in One Place

A few months back, McLaren hosted a party in Hong Kong to celebrate its 50th anniversary. During this event, dozens of McLaren MP4-12Cs were brought together for a rally around the city. Chester Ng of Suzuki Productions managed to capture the festivities on video, as the highways were jampacked with six-figure sports cars, and owners showed of their precious 12Cs.

In addition to the video, McLaren Hong Kong posted some awesome and surreal photos of the supercar parade as it made its way through the city: 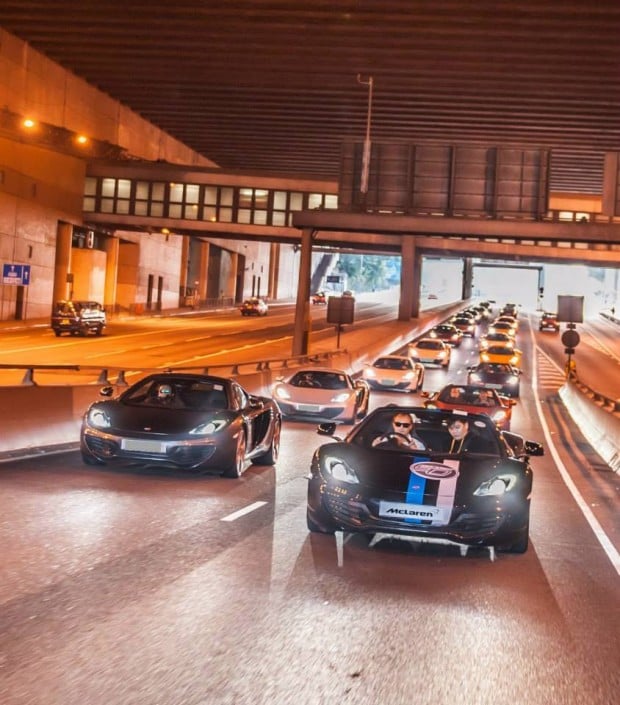 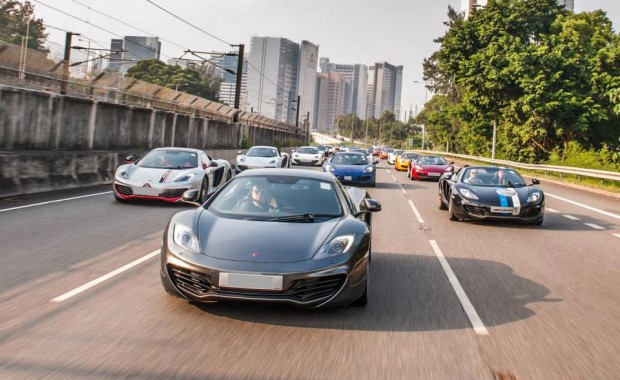 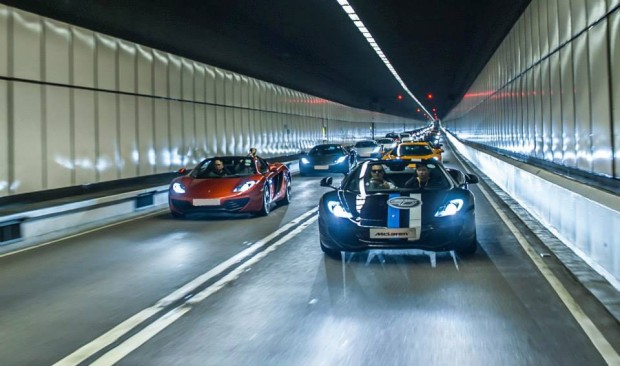 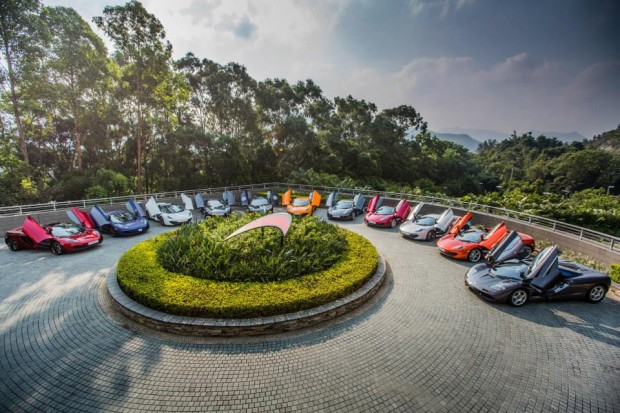