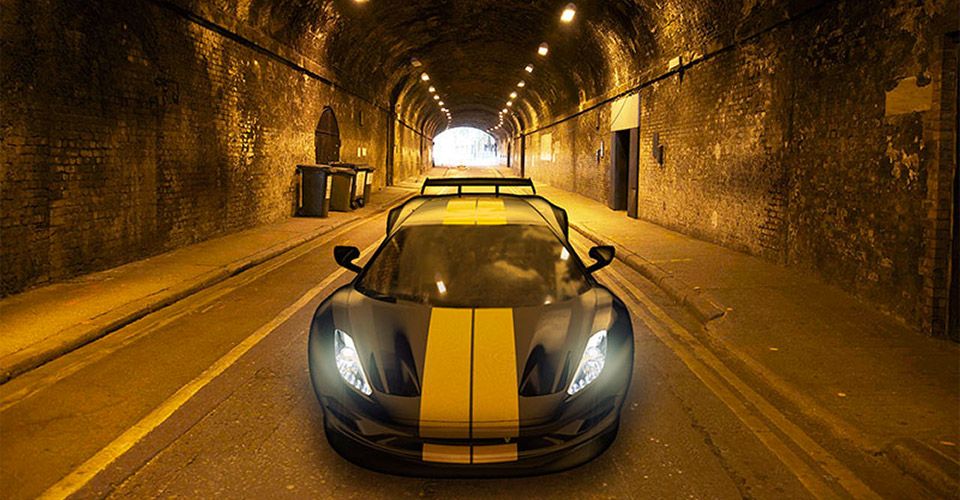 This high-end sports car is yet another attempt to smash speed barriers, with a goal of breaking the world’s record for fastest production car. At the top end of the production range, the Dagger GT-SS is planned to be powered by a massive 2000hp engine, intent on hitting a mind-boggling 300MPH+ top speed. Of course, it’s not like there’s really any track on earth where you can test such speeds.

The $1.5 million+ hypercar is supposed to be powered by a massive 500 cubic inch (8+ liter) supercharged, with a redline of 9,500RPM. This engine would be built using a billet aluminum engine block similar to those found in top fuel dragsters. The company also intends on building non-street-legal variants with even bigger and more powerful engines, with as much as 3000hp, in configurations for track, salt flats, and NHRA drag racing.

Designs for the Dagger GT have been floating around for about three years now, and the company is still looking for investors on its home page, so we’re not banking on seeing the Dagger go into production any time soon. Still it’s a pretty concept to look at. 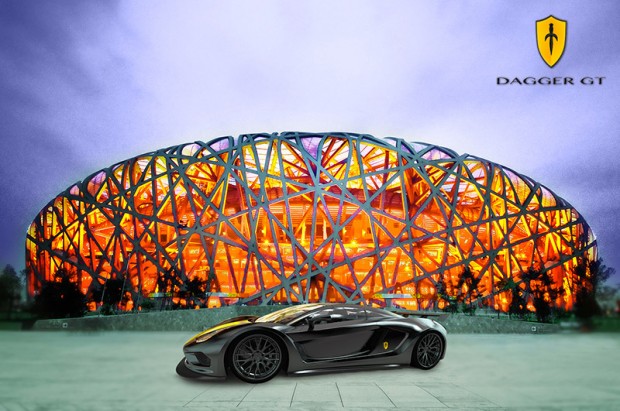 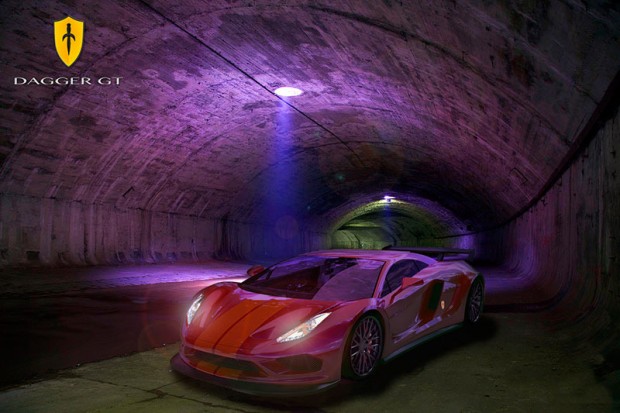 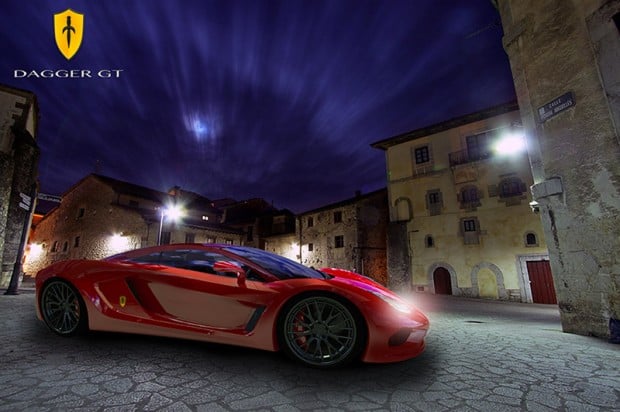