Subaru first started selling cars in the United States in 1965 with the Subaru 360, which was a tiny car with a two-stroke, two-cylinder, 356cc engine. This was in a year with the Chevrolet Impala was the best selling car in the country.

But Subaru didn’t shy away from the competition, and instead wore its “cheap and ugly” designation with pride in these ads from that era, bragging about just how inexpensive the car was to buy and maintain. Apparently, the 360 cost just $1,297 “port of entry.” It’s certainly a far cry from the new Subaru WRX STI.

And did we really say “Su-BAH-roo” in those days? Wow! 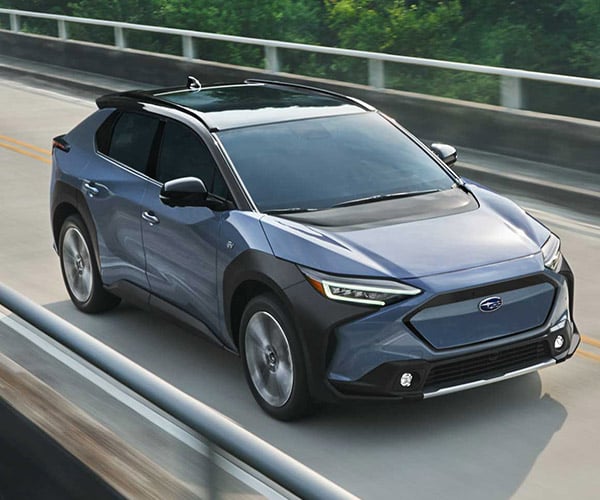 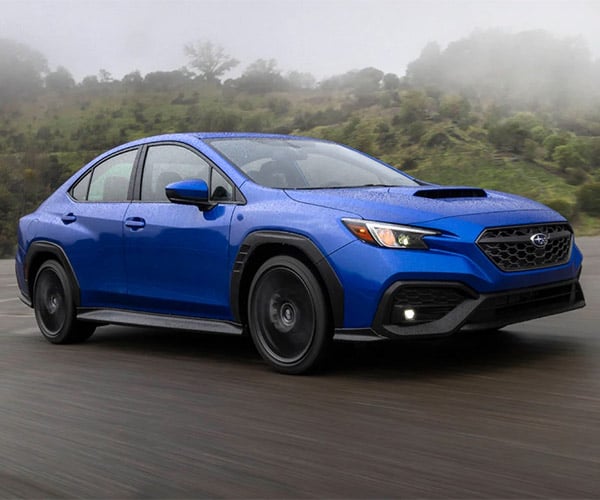