A couple of years back, Trackday Films created this fascinating full-length documentary which takes us deep into the world of the drift scene in Japan. Driftworks‘ Phil Morrison and James Robinson set out on a mission with filmmaker Al Clark and guide Mitto Steele to find the the origins of drifting. Along the way, we get a taste not just for car culture, but for the Japanese culture of excellence.

It takes them a little while to find some underground street racers in action, the payoff was pretty epic once they caught up with them around 25 minutes into the film. Stick around long enough, and you’ll be treated to a thrilling showdown on the treacherous Bihoku Highlands racetrack chock full of nail-biting hairpins. Eventually, they end up at the massive Meihan Sportsland for some insane lines that push drivers and their cars to the limit. And sometimes into the wall. 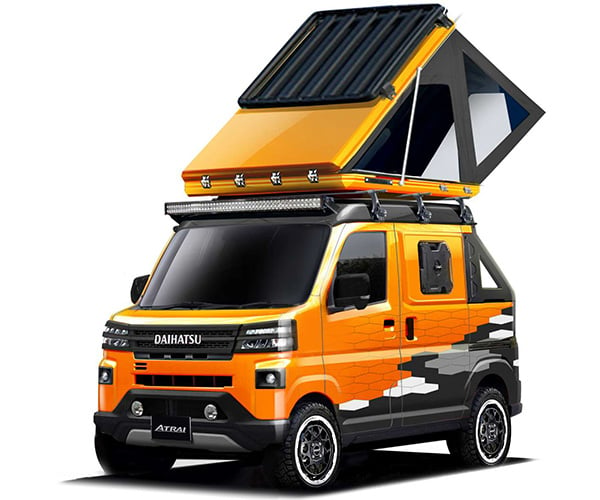