Land Rover has released a short teaser video for their new Discovery Vision Concept, a new vehicle that will be unveiled at the 2014 New York International Auto Show. The compact SUV concept is expected to showcase Land Rover’s future SUV’s built on the automaker’s key principles of emotive design, unrivaled capability and ultimate versatility.

The short video doesn’t reveal much about the car, but Land Rover seems to be highlighting the vehicle’s three-across, fold-down rear seats and what appears to be an all-new center console. We’ll be interested to see where Land Rover goes with their SUVs in the future since they helped to establish the vehicle class many decades ago. 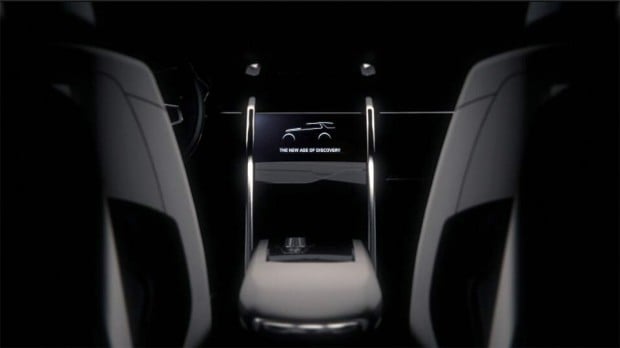