Jay Leno Takes a Look at the Toyota FT-1 Concept

Toyota unveiled its FT-1 Concept at the 2014 Detroit Auto Show, and the car, appropriately, garnered a great deal of buzz. The concept vehicle was created as a true enthusiast’s track car in the lineage of the 2000GT and Supra.

Alex Shen, Exterior Chief Designer, and Bill Chergosky, Interior Chief Designer, both from Toyota’s Newport Beach CALTY Design Research visited with Jay Leno to discuss the design of the FT-1 from the beautiful lines, the glass engine cover, the active rear spoiler to the car’s “slingshot” interior and heads-up display.

The FT-1 is really a stunning vehicle but we were slightly disappointed they haven’t yet dropped the 4.8 liter V10 engine from the Lexus LFA into it and given Jay the chance to take it out for a drive. 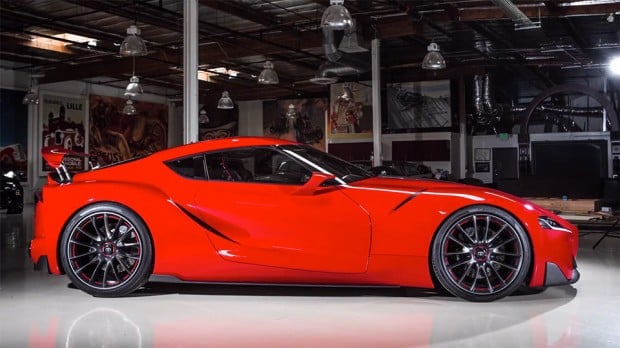 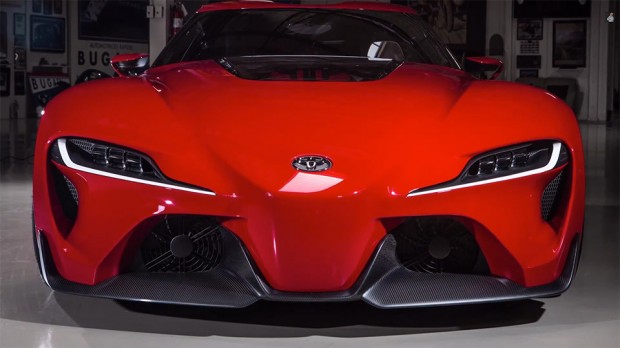 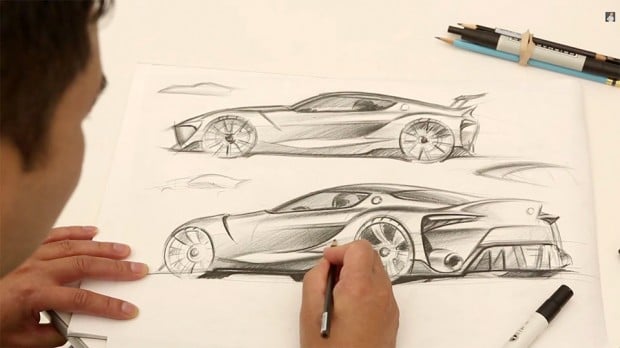