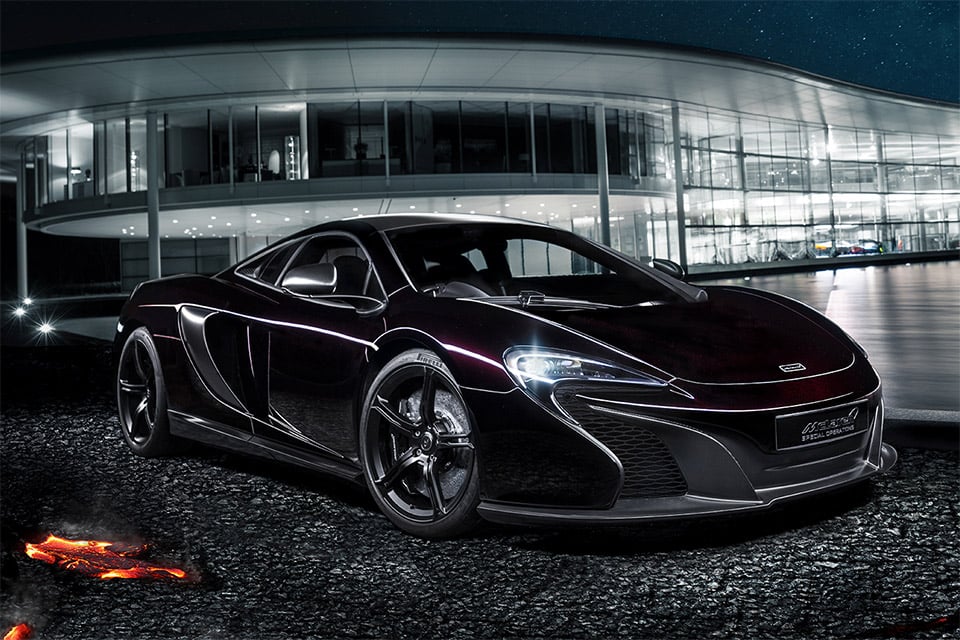 McLaren Special Operations, the division of McLaren tasked with creating the most exclusive of the exclusive supercars, has announced a new concept showcasing the MSO designed and engineered upgrades for the McLaren 650S Coupe and 650S Spider.

The new concept features a stealth-like appearance with a new carbon fiber rear diffuser and MSO-branded carbon fiber side blades and a “Agrigan Black” paint finish which is a metallic black paint specially developed in-house with a deep ruby red metallic flake. At the back, the car’s GT3-inspired rear bumper has a carbon fiber center section, airbrake and unique MSO rear diffuser. The car is finished with a set of special satin black lightweight “650S” alloy wheels and Pirelli P Zero Corsa tires. In the cockpit, the carbon fiber is carried through to the racing seats and satin carbon fiber accents throughout.

The concept was created as a one-off study but McLaren is watching for market reactions. The MSO side blades and rear diffuser are now available for the 650S (priced at roughly $8,000 and $12,200 USD respectively) and can also be fitted to the 12C. 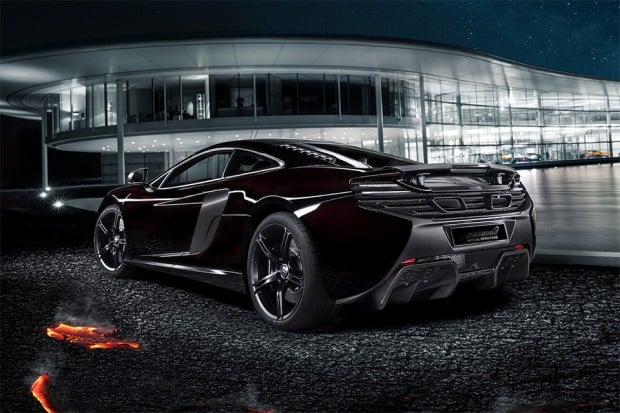 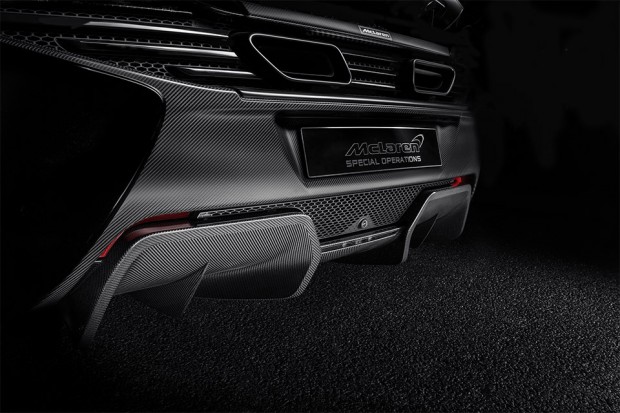 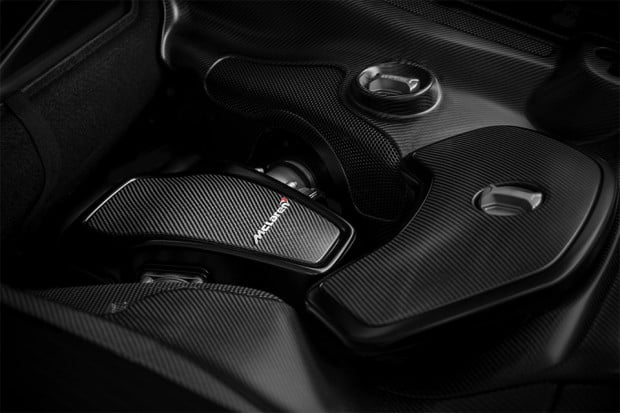 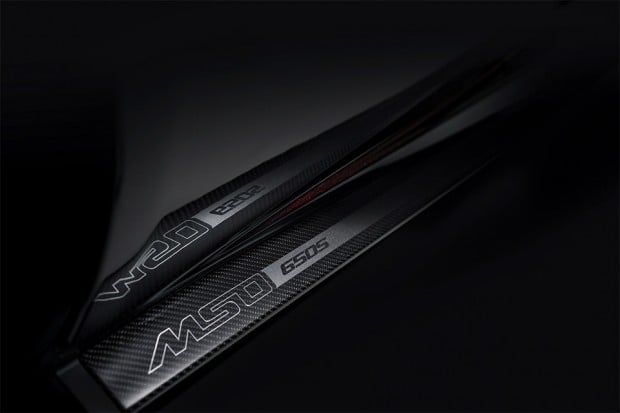