Watching a live race, it’s always impressive to see how vehicles manage to move out of their starting positions throughout the course of the day. But during the opening race of the 2014 Blanc Pain Endurance series, Nissan driver Al Buncombe managed to advance a whopping 18 positions by the end of the race’s first two laps.

Al and his GT-R started out in 32 position, and managed to advance to 14th place by the end of the second lap. In fact, he managed to pass up 17 cars just during the first lap of the race. Despite his aggressive maneuvering, Buncombe was able to force his way through the tightly-packed field without causing any accidents, though his pants might have been wet. 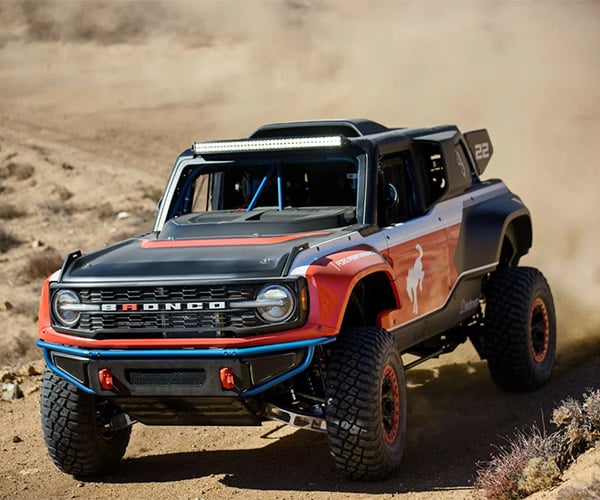 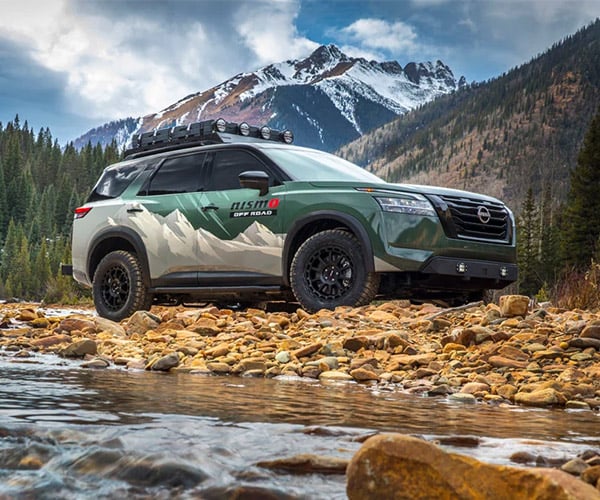