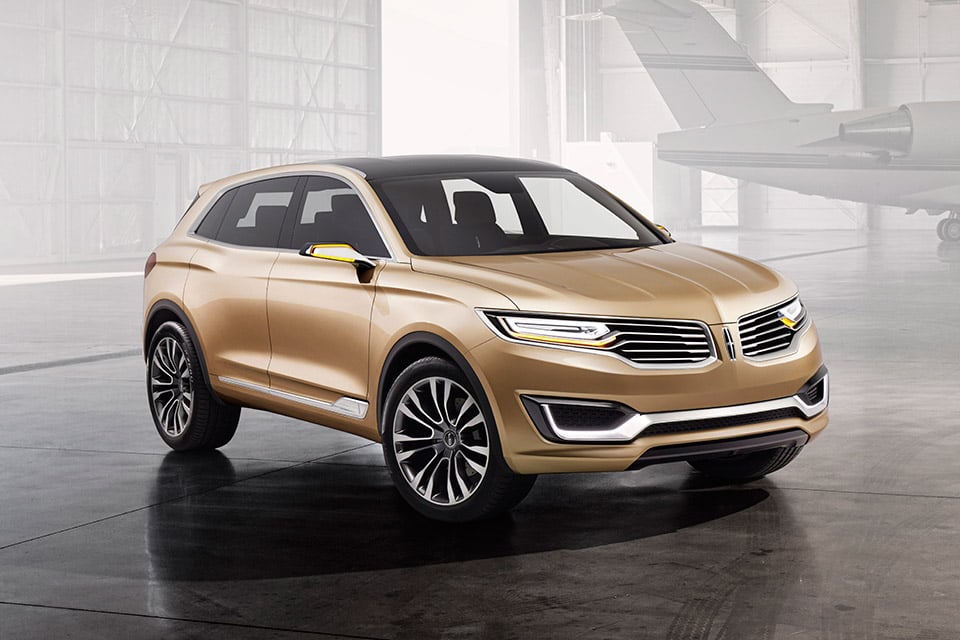 Lincoln unveiled its latest premium concept SUV at the 2014 Beijing Motor Show. The MKX Concept portends a new SUV that is expected to be the third of four all-new Lincoln vehicles to arrive by 2016. Lincoln’s designers created a vehicle inspired by airplanes and motorbikes with long, horizontal lines that are defined with sweeping undercuts and a bold front fascia.

The concept has a sloping roofline containing a panoramic sunroof and ending with a rear roof spoiler. In the front, Lincoln shows off its updated split-wing grille along with its new dynamic LED signature lighting, which illuminates sequentially and part of the company’s new “approach detection” technology. The vehicle is finished with 21-inch machined aluminum wheels to further enhance the design proportions. 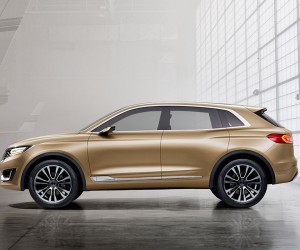 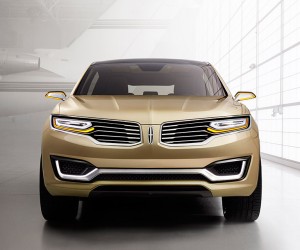 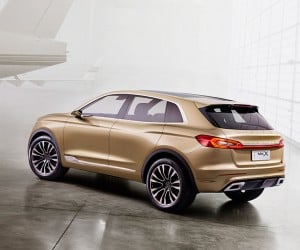 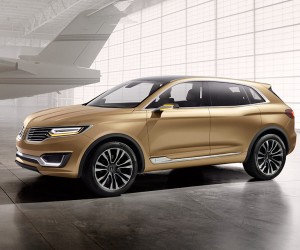 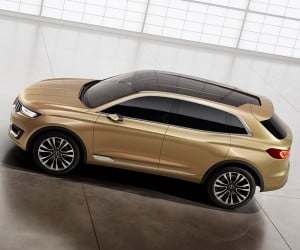 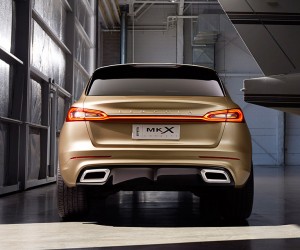 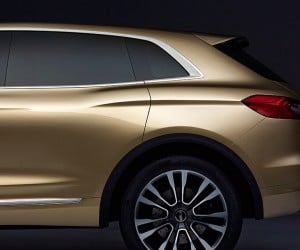 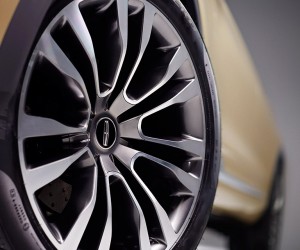 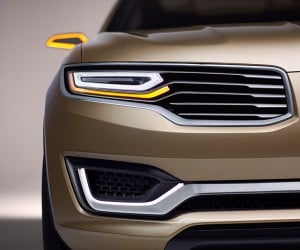 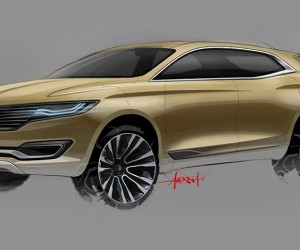 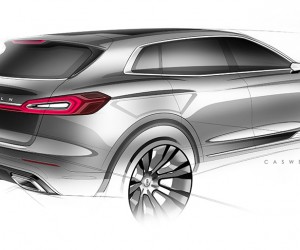 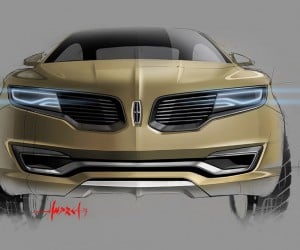 Lincoln’s design team discuss the inspiration behind the new MKX Concept in the video below. No word on when we might see a version of the new vehicle in the United States.