In his latest clip, Jay takes a ride in a very special 1991 Lamborghini Diablo. In this case, the vehicle isn’t Jay’s own car, but it’s the personal Lambo of Franco Barbuscia, an Italian sports car expert to whom Jay entrusts all of his Lamborghini repair work. After working on other people’s Lamborghinis for almost 40 years, Franco finally was presented with the opportunity to own his own.

The Diablo was basically an updated version of the Countach, with a Lambo’s stalwart 5.7-liter, 492 horsepower V12 fuel-injected engine, and actually came out during the short-lived Chrysler regime. The car wasn’t in the greatest of condition, but Franco and his son Damian did a great job cleaning it up and tuning it to extract a bit more oomph. They also had to upgrade the brakes and wheels to help it better command all of that power.

Given the fact that the Diablo was a rear-wheel drive, with no traction control, power steering, power brakes, or ABS, and a gated 5-speed gearbox, it’s definitely a purist’s vehicle. 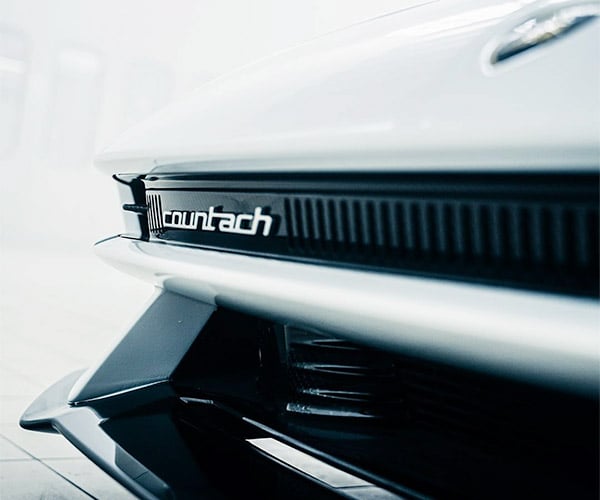 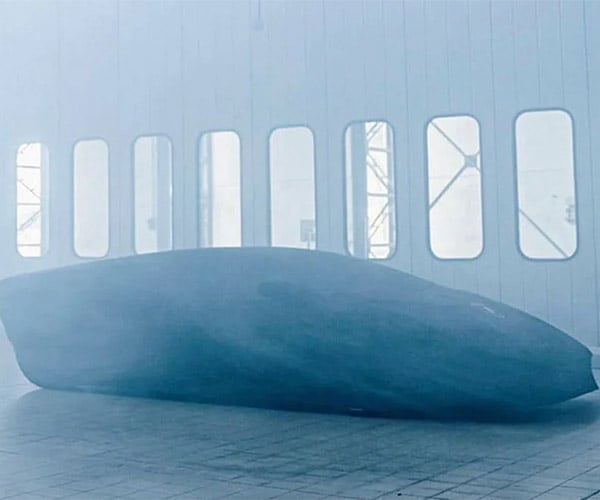