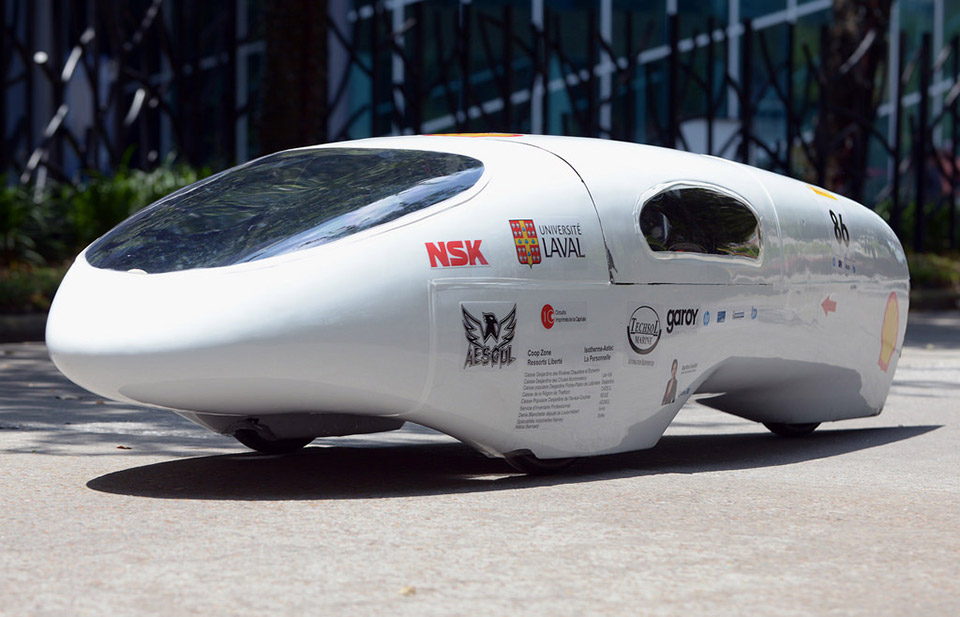 The 2014 Shell Eco-marathon Americas involves teams of university students competing to see which team can eke out the highest mileage from a gasoline-powered vehicle. Everyone was chasing after last year’s winner, Université Laval located in Quebec City, Canada but they pulled out another victory by hitting an astounding 2,824 mpg, barely edging out the second-place team, the University of Toronto, which managed, 2,712 mpg.

Teams compete in several categories with various sizes of cars and some powered by diesel engines or solely by batteries for the EV category. But the big competition is in the gasoline cars designed to maximize efficiency. Though the other categories allow for some interesting themes, like the Raiders of the Lost Spark car based on the Indiana Jones films, the Back to the Future DeLorean, and the 1959 Fiat 600.

Check out the highlights from the competition below. 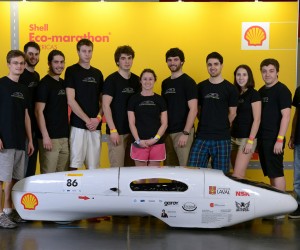 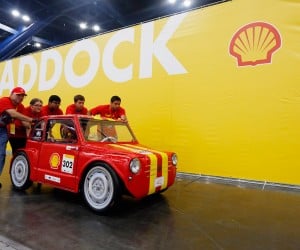 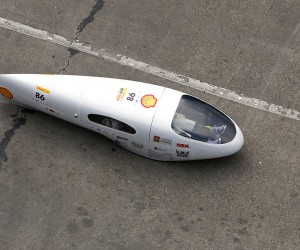 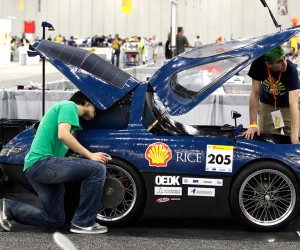 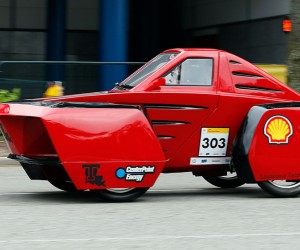 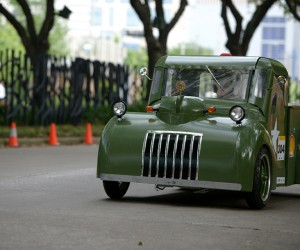