Porsche Built a 911 Concept with a V8 Engine

The Porsche 911 has a long and storied history and, since the very beginning, every production 911 has had a version of a flat-6 engine, beginning with the air-cooled engines of the early years to the new 911 Targa. But that doesn’t mean Porsche hasn’t considered any other engines for the revered 911.

In this video, Dieter Landenberger, Chief of Archive at the Porsche Museum, discusses the Porsche 911 prototype that was built with an Audi V8 engine that the company built in the late 1980s. Although never called a “911” (the car was instead referred to as a Type 965), the car was contemplated as a less expensive successor to the 959. 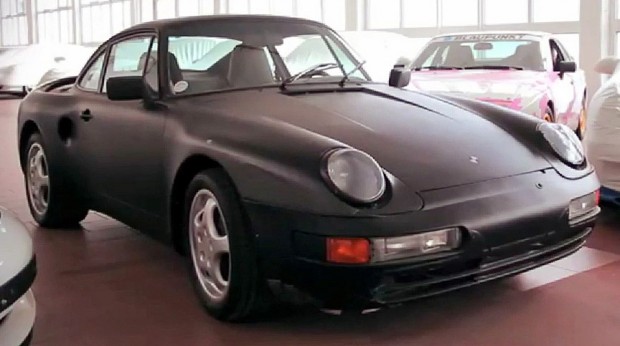 Porsche somehow managed to shoehorn a watercooled V8 engine provided by Audi into the rear engine compartment. Of course, Porsche never put the car into production and, admittedly, never expected to. The only remaining 965 prototype is housed at the Porsche Museum and the other 15 prototypes that were built have since been scrapped. 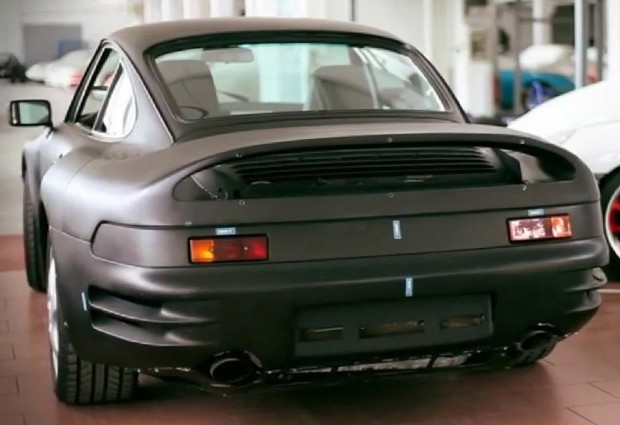 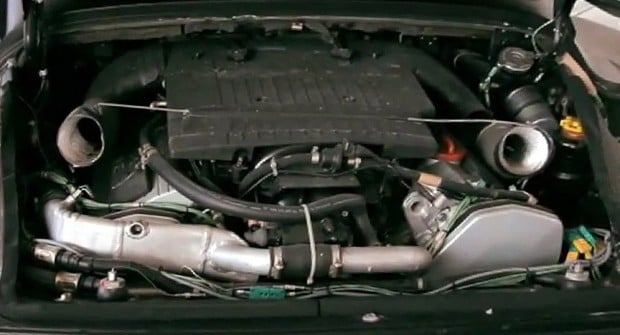