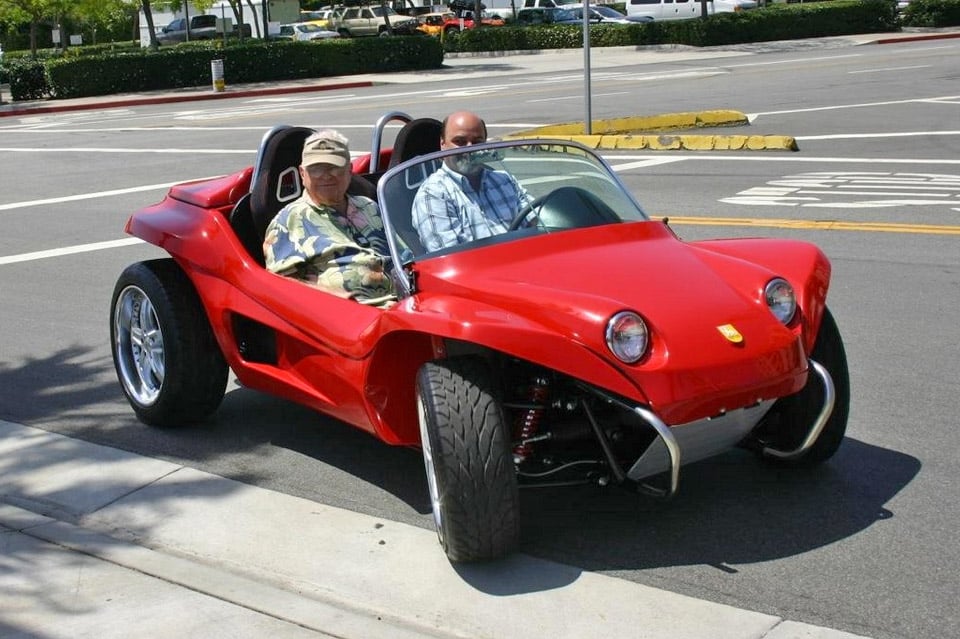 In 1964, Bruce Meyers created the world’s first fiberglass dune buggy, the Meyers Manx, and Meyers Manx has built more than 7,000 dune buggies since then. The car has such an important place in U.S. automotive history that, in May of 2014, the Historic Vehicle Association recognized the 1964 Meyers Manx as part of the Secretary of Interior’s Standards for Heritage Documentation.

Now Meyers Manx has created what some may consider the “modern” version of the vehicle, the all-electric Manx V prototype. With a design inspired by the original vehicle, the Manx V has a tubular frame chassis, a composite body, and either 17-inch or 18-inch wheels. The big difference, of course, is the 83.6 horsepower (62kW) electric motor that drives the buggy. The power comes from a 10 kWh LifeMnPO4 and the top speed is expected to be 62 mph. It’s great to see that they’ve carried over the classic dune buggy lines, although we’ll miss the bug-eye headlights.

While just a prototype at this point, Meyers Manx expects the Manx V to go into production in the near future. The production version of it is expected to be limited to 45 mph in order to be classified as a Neighborhood Electric Vehicle and, therefore, street legal depending on local laws. 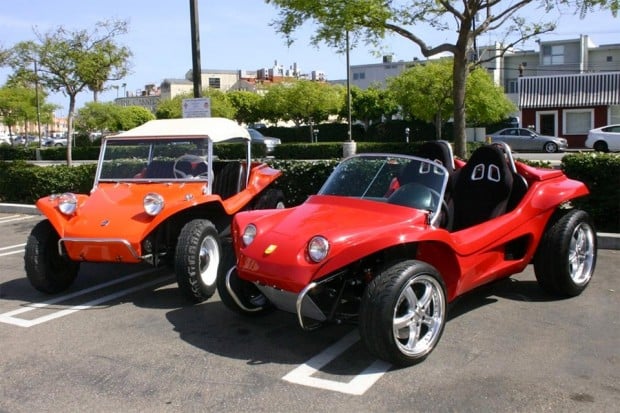 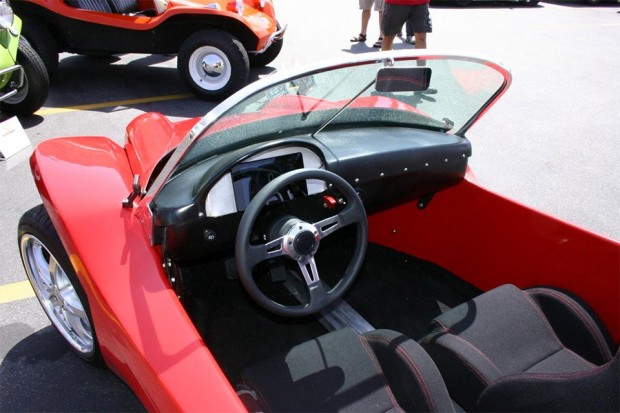 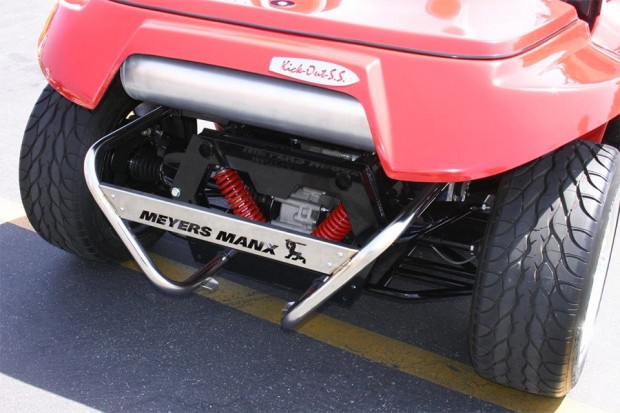