Audi has updated its 7-series luxury five-door sport sedans with the newly announced 2014 A7 and S7 Sportbacks. Both cars have a number of styling updates along with new technology incorporated into the production models for the 2014 model year. Audi updated the grille with the new Singleframe grille and also updates the bumpers, exhaust pipes, and headlights. Audi makes its latest LED technology standard and the cars can also include Audi’s Matrix LED headlights and optional dynamic turn signals.

The 2014 Audi S7 Sportback is available in Europe with Audi’s 4.0 TFSI bi-turbo V8 engine capable of outputting 444hp and mated to a 7-speed S Tronic transmission. The car is also available with a 3.0-liter TDI Biturbo Clean Diesel that produces 316hp which comes with an 8-speed transmission. The S7 also comes with a firmer air suspension. Pricing begins at €82,300 EUR (~$112,700 USD) in Germany with sales beginning in the late summer 2014. 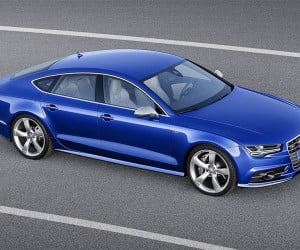 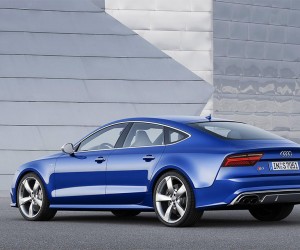 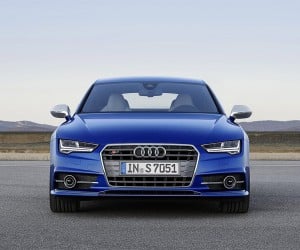 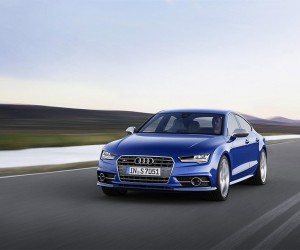 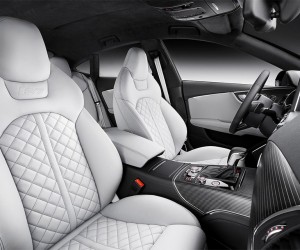 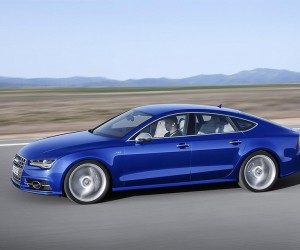 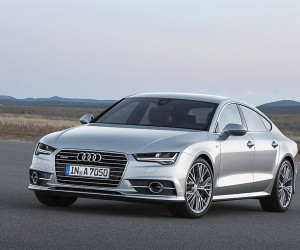 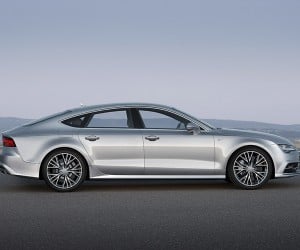 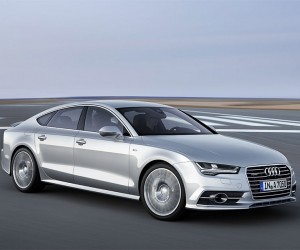 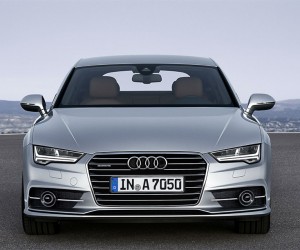 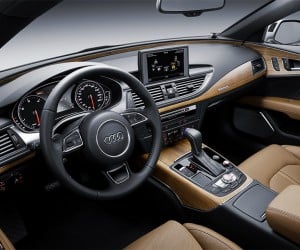 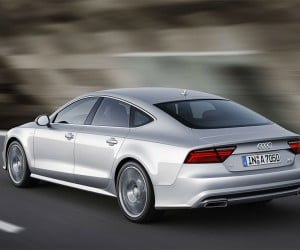