While it’s not as impressive as the thermal imaging of a F1 car’s tires in motion, this clip from a pit stop of one of BMW’s M4 DTM race cars is still pretty cool to watch. It captures not only the heat of the pit crew, and the warmth that has been absorbed by the tires and wheels, but the heat that’s been pushed out of the car’s vents.

According to BMW, the car’s brakes can reach temperatures up to nearly 1500ºF, while the interior temperature of the car can get as hot as 140ºF. And if you’re wondering why the tires that have yet to be put onto the car are also glowing red, it’s because they keep them under thermal blankets to get them nice and warm before putting them on the car.

They also released this image, which shows off how heat is distributed across the body of the vehicle: 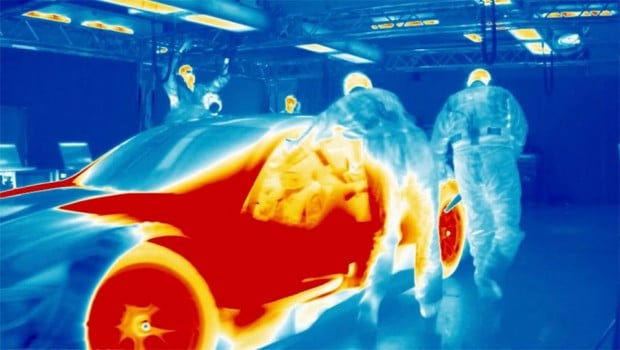 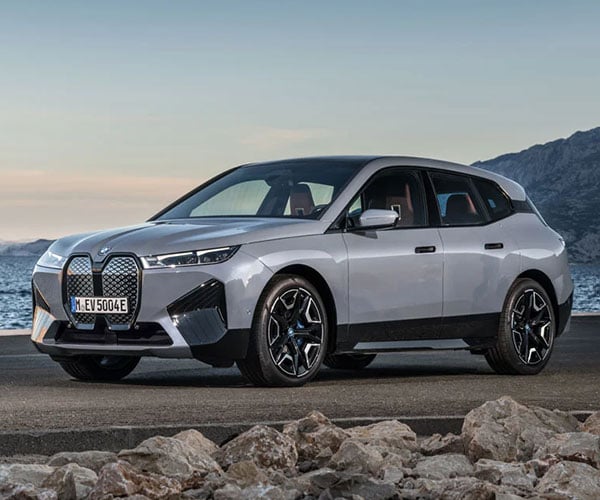