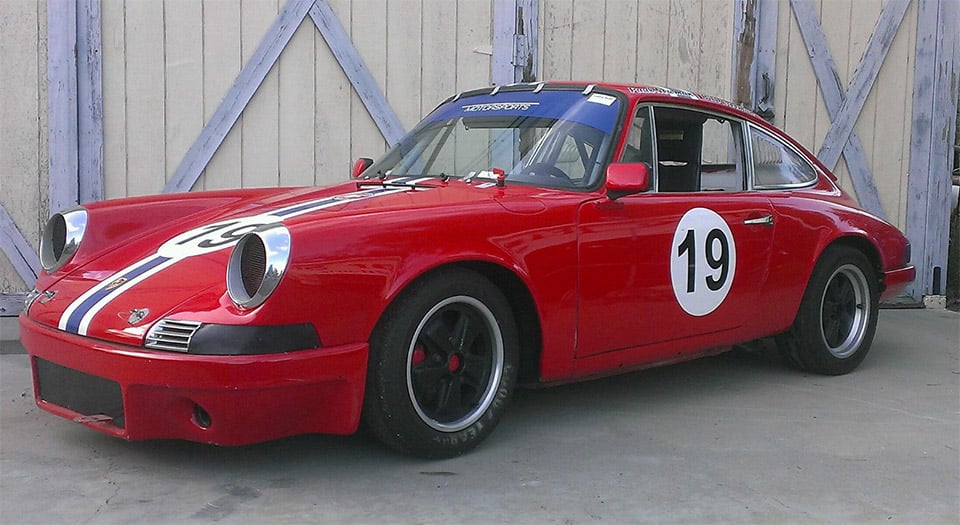 If you’re looking for a truly special Porsche, look no further than this 1969 Porsche 911S which was co-owned by Paul Newman. This classic race car was driven by Paul Newman and Bill Freeman of Newman Freeman Racing, and is the last example of the nine cars the team raced from the 1970s-1980s.

The car hasn’t been raced since 2007, and is the real deal. The car is in original, unrestored condition, and not a museum-quality show car. Instead, this thing is ready to race, and has the road scars to prove it. This particular vehicle was one of three Porsche 911s cars the team acquired or built. Keep in mind that this isn’t the car that Paul and Bill drove at Sebring, but was mostly used for private testing sessions and a shown off at SCCA and Porsche Club events. 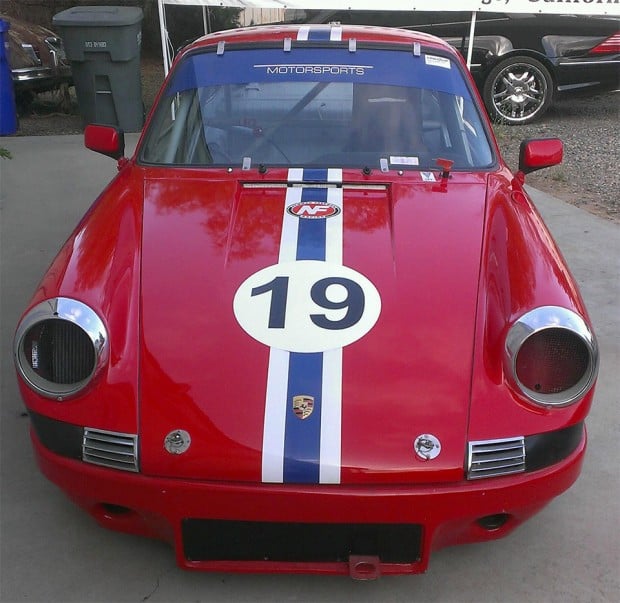 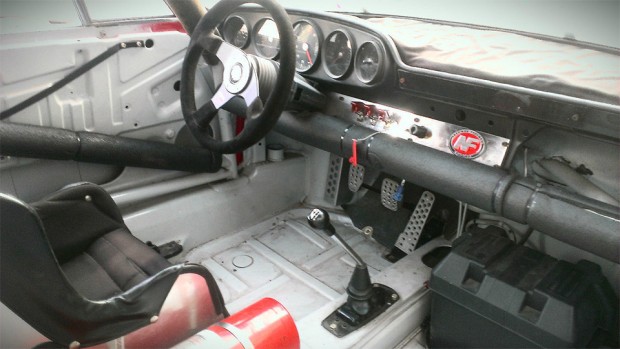 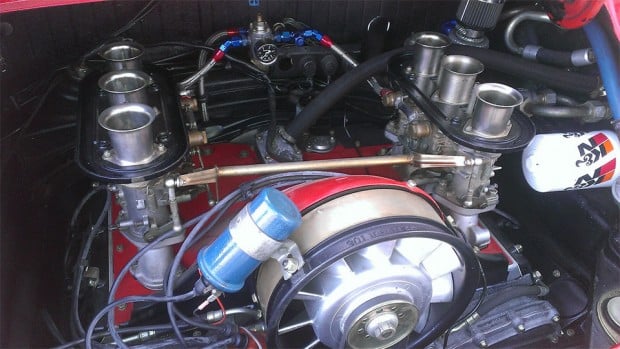 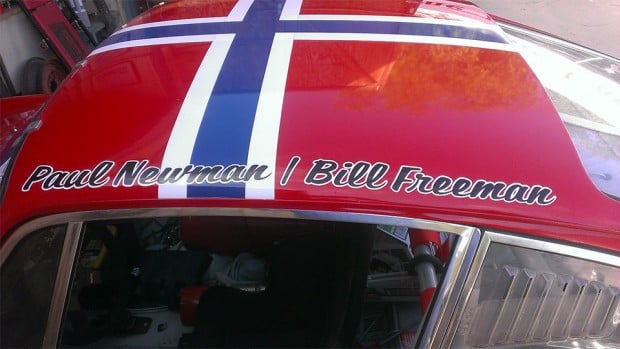