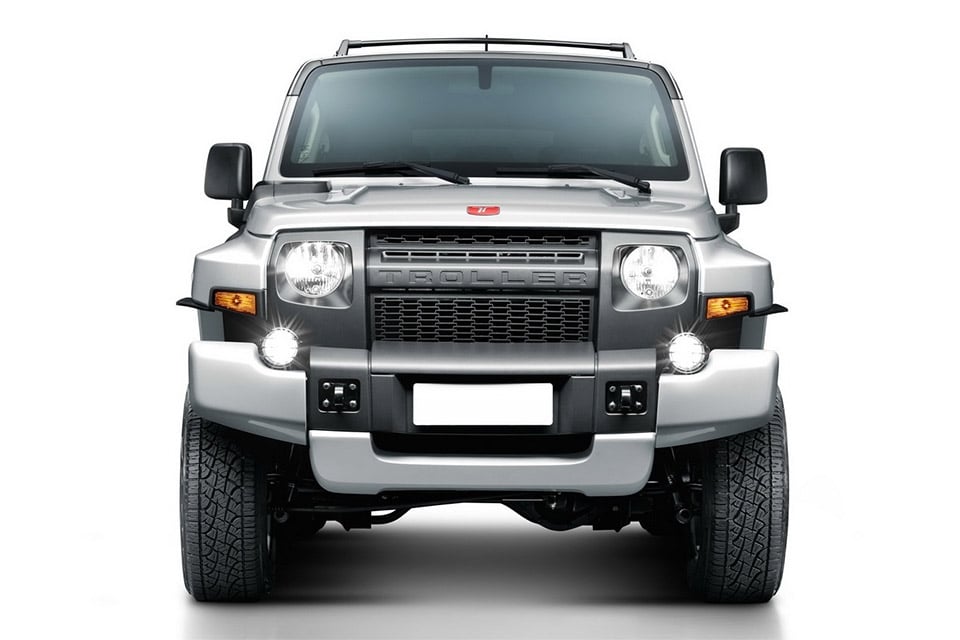 Ford has certainly moved away from its heritage of the venerable Bronco of the 1970s, with it’s most ruggedly styled SUV option the U.S. currently the Ford Explorer – which truly isn’t saying much. But if you travel to Brazil, you could get your hands on the Ford T4 4×4, which is actually built by Troller Veiculos Especiais, which is now a subsidiary of Ford Brasil. This is the latest redesign of a car that was first introduced in the market in 1999. The vehicle carries a Ford 3.2-liter diesel engine and has a four-wheel drive system with a manual six-speed transmission.

Don’t hold your breath waiting for this to come to the U.S., but we’d love to see Ford resurrect the Bronco moniker and import a few of these Stateside. 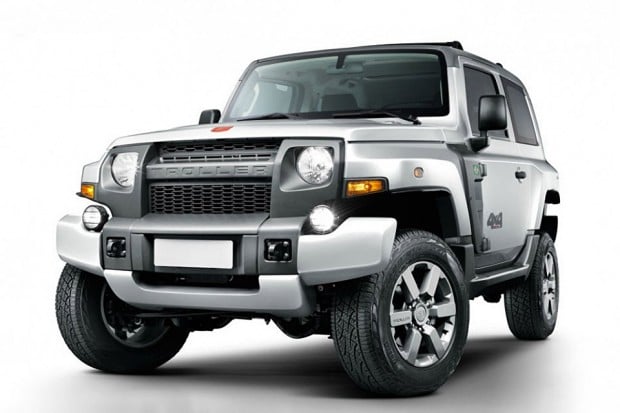 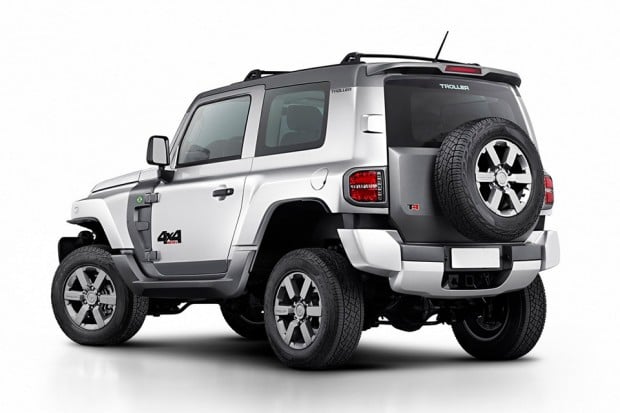