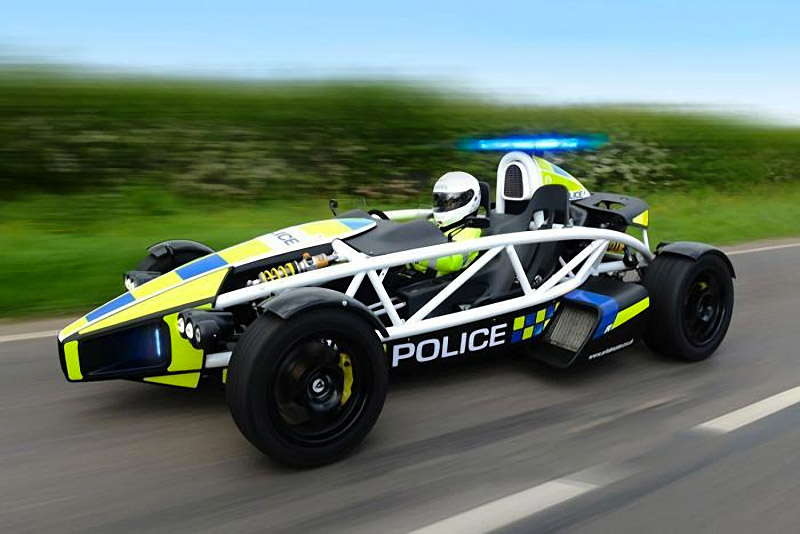 If you find yourself driving through the streets of the Avon and Somerset Constabulary in the UK any time soon, we suggest you not bother trying to outrun the local police since they’ve just acquired what might be the quickest police car outside of Dubai. Based on an Ariel Atom 3.5R, the tiny open-top prowler is powered by a 350 horsepower 2.0-liter engine and is capable of going from 0 to 60 in just 2.5 seconds. Of course, if they needed to arrest anyone while driving the Atom, the perpetrator would have to just run alongside the car on the way back to the station.

As it turns out, the local police have no plans to use the Atom for patrolling the streets. Instead, the purpose of the new Ariel Atom PL police car is to promote motorcycle safety. (Which makes us wonder, why not a motorcycle?) 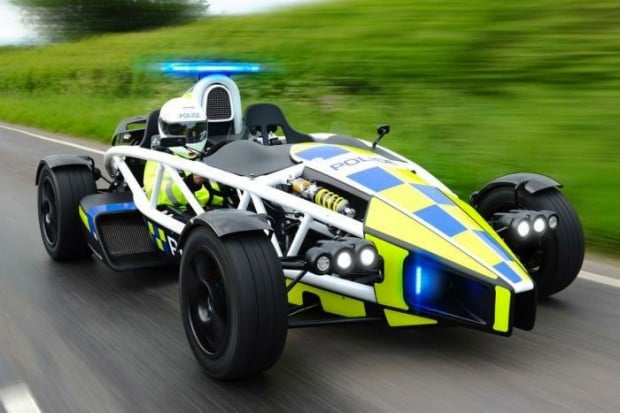 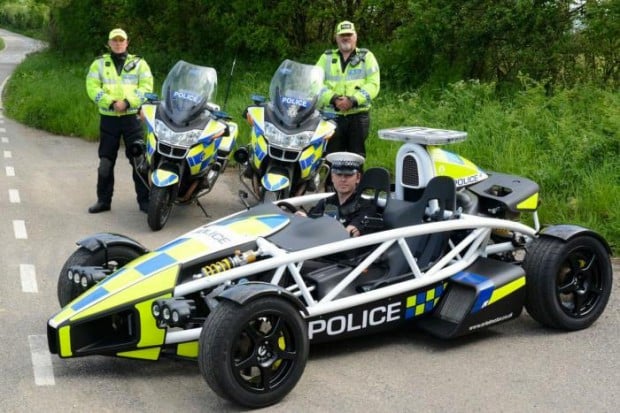 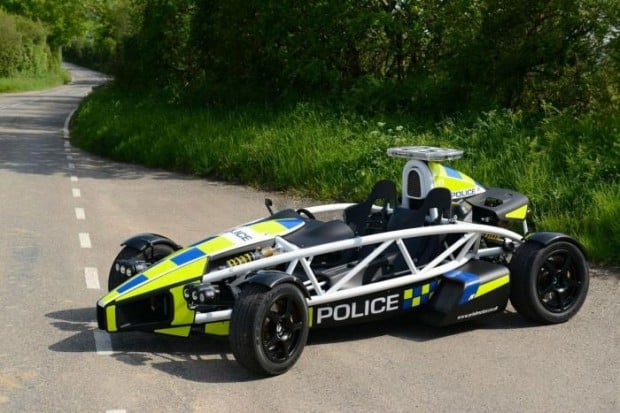