Bad Obsession Motorsport has decided it would be a good idea to build the fastest four-wheel drive Austin MINI ever by stuffing the engine from a Toyota Celica GT4 under the hood. Beginning with a 1980 Austin MINI 1000, which would have produced 40 horsepower when it came off the assembly line, the team hopes to mate it with a 200 horsepower Celica ST185 GT4.

The introductory video above explains what the team is attempting to create and where they started. They’ll be shoehorning not only the engine but the gearbox and all the running gear from the Celica into the tiny, tiny MINI. The project is a work in progress and the team is already on Episode 5 of its build documentary videos. They’ve made a good deal of progress in the past 15 months or so and all the episodes are worth watching since it seems the team spends more timing talking Star Wars and moose choreography than building the car.

We suggest you subscribe to the Bad Obsession Motorsport Youtube channel for upcoming episodes – we’ll definitely be watching. 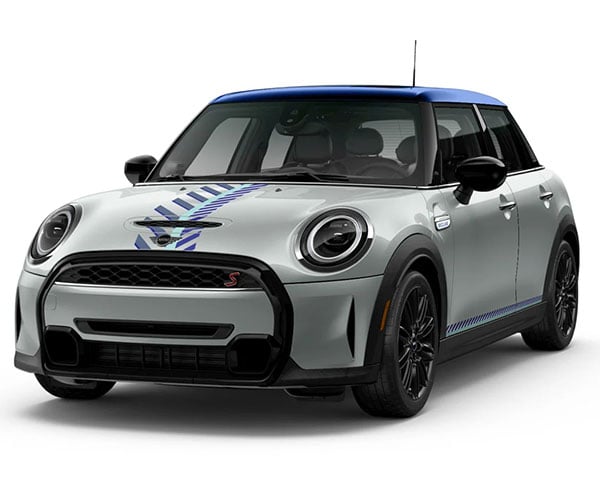 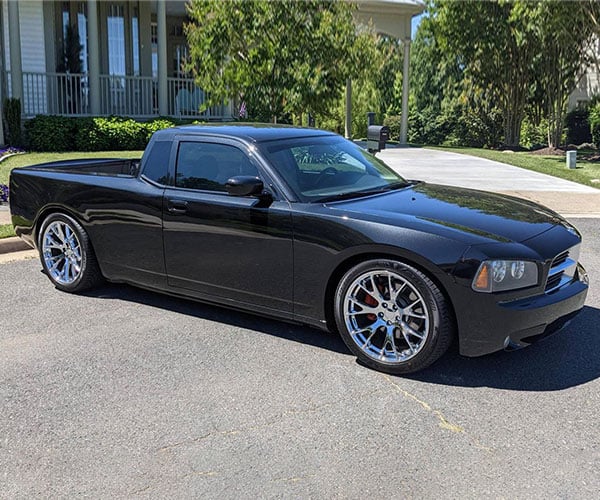