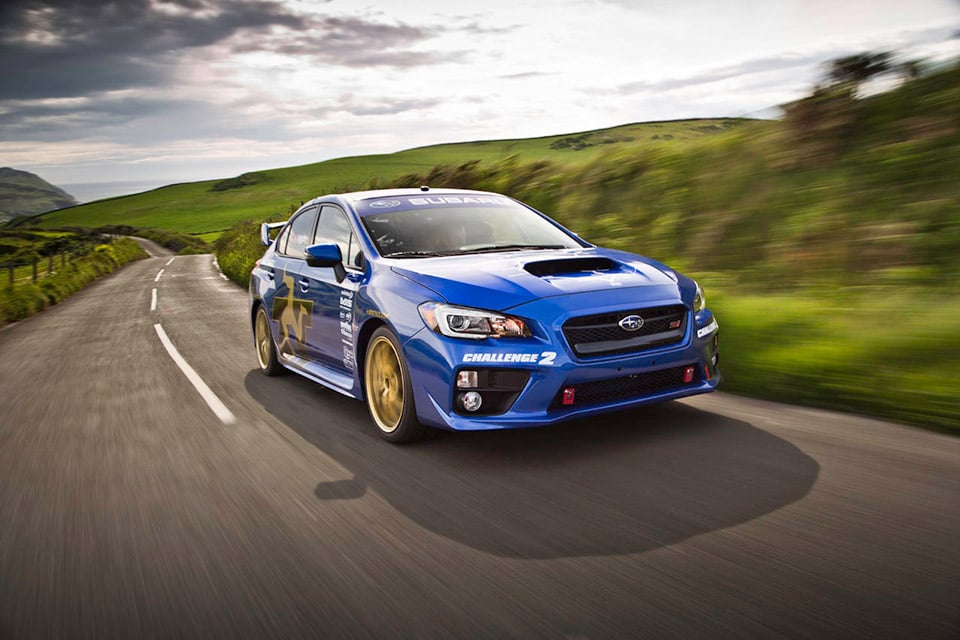 Mark Higgins set a new record lap time for a four-wheel drive vehicle on the Isle of Man TT Mountain Course just a couple days ago and now he’s already broken his own record. It’s actually the third time Higgins has set the record on the rally course, first doing it in 2011. His new record on the 37.75-mile course is 19:15 minutes, besting his time of just a few days earlier of 19:26. His latest average speed was 117.51 mph versus the previous 116.4 mph.

He had said previously that he felt he’d left some time on the track in his previous record-setting run, which is obviously true. Again driving a nearly-stock 2015 Subaru WRX STI, he found that he’s really learning the limits of the car and has been impressed with its performance capabilities. 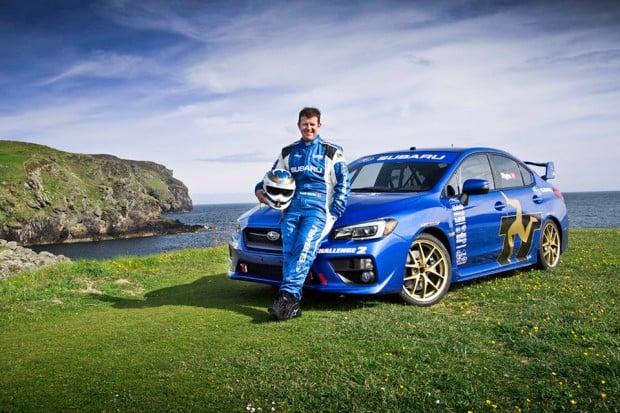 Check out Higgins’s previous record and a couple fan-made videos of him on the course here.