Race driver Justin Bell drove a McLaren F1 GTR at the 24 Hours of Le Mans in 1995 and finished in an impressive third place. A few years on, and GoPro and BMW North America gave Bell another chance behind the wheel of this awesome race car for a lap of the Mid-Ohio Sports Car Course. The team covered the car in GoPro cameras to capture the footage as the nearly 20-year-old car goes for a very fast lap around the 2.4-mile track. The mid-mounted BMW S70 V12 engine still puts out 600 horsepower to the tires and Bell is more than capable of still pushing the car to its limit.

It looks like great fun and we could all learn a few things from Bell’s heel-toe shifting technique. And the sense of speed from the front splitter-mounted GoPro camera is insane. 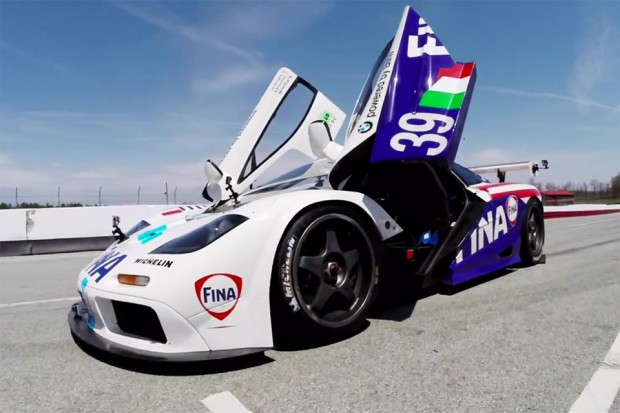 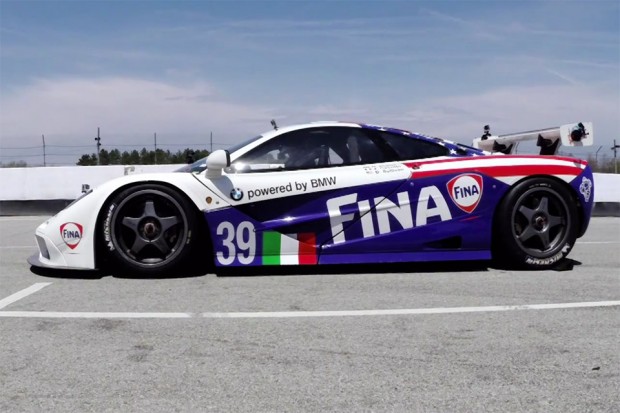 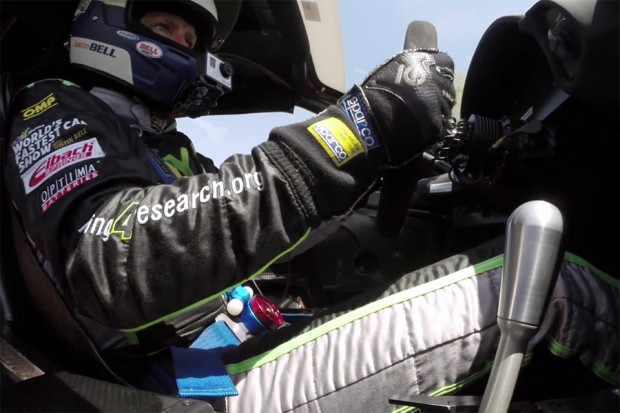