Up until now, diesel-based MINI Coopers have been limited to just 116 horsepower, and the more powerful engines have been reserved for MINI’s gas-powered Cooper S model. Now, MINI has outed a new diesel variant which combines power with fuel efficiency. Dubbed the MINI Cooper SD, the new car has a zippy 2.0-liter, 170 horsepower twin-turbo diesel engine, which can propel the car to a top speed of 141 mph, going from 0-to-62mph in 7.3 seconds. To put that in perspective, the standard MINI Cooper D tops out at 127mph, and needs 9.2 seconds to hit 62mph.

Despite its dramatically improved power, the Cooper SD still offers an 70.6 combined Imperial MPG (~58.8 US MPG), which is about 30% better than the gas-based Cooper S, which has similar performance numbers. 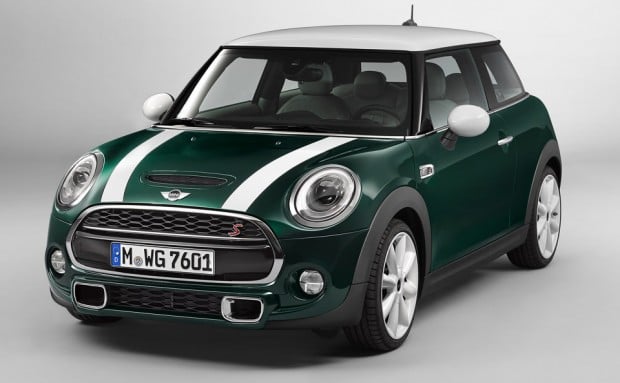 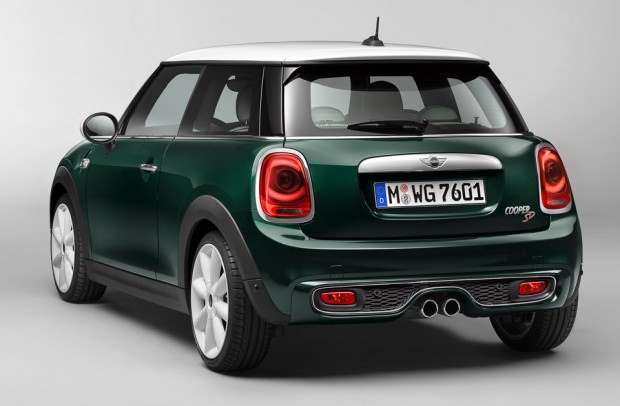 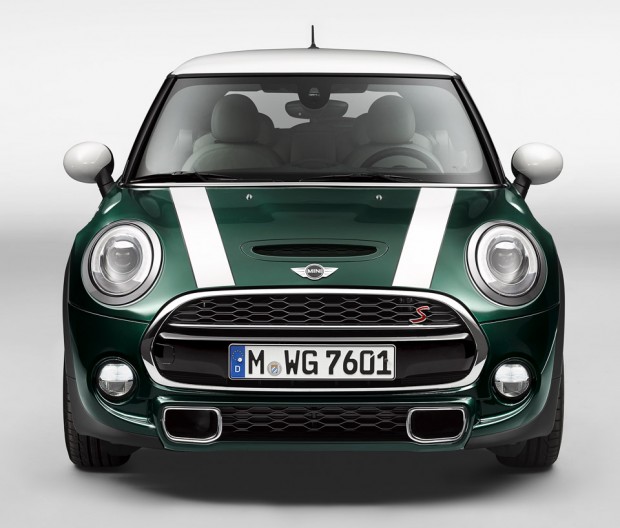 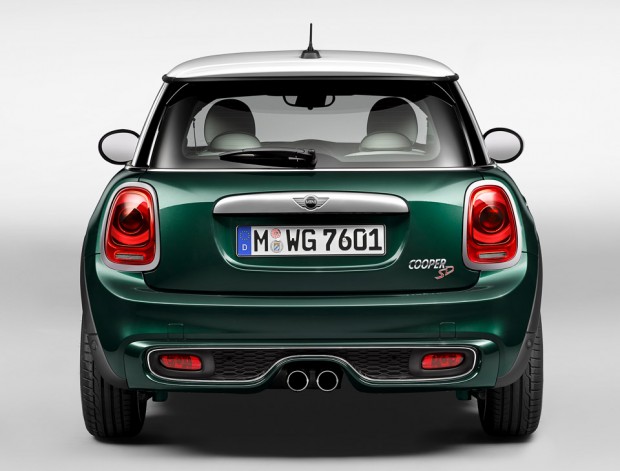 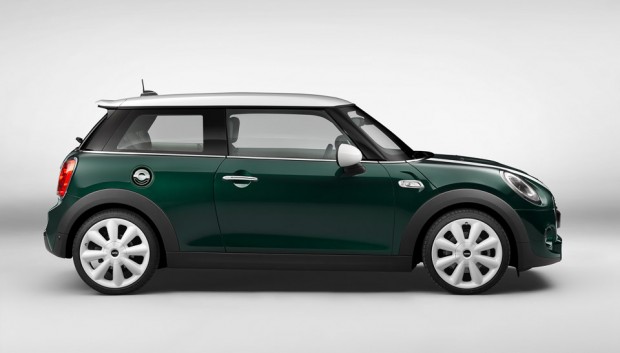