Viper is a Dodge Once Again 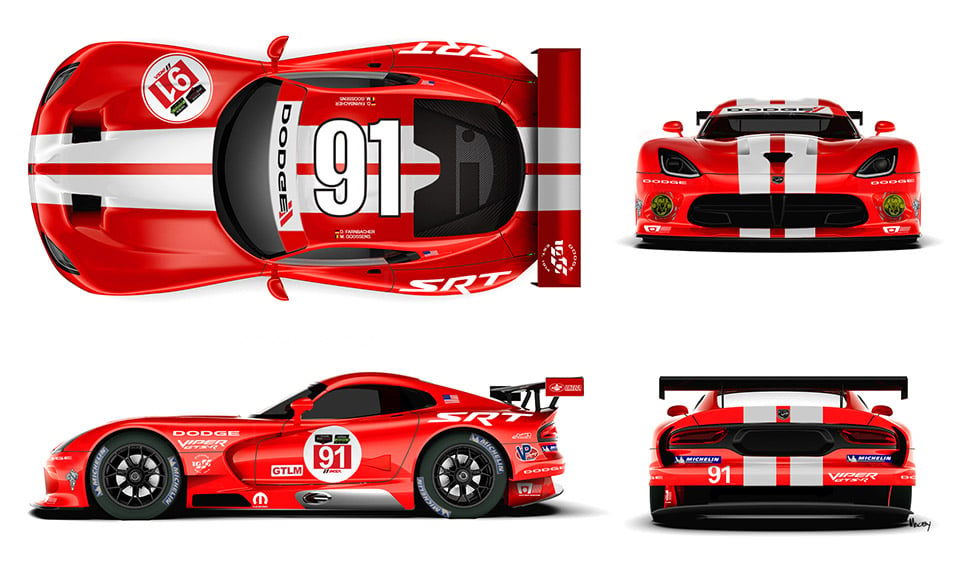 After a brief stint under the SRT nameplate, the Viper is returning to its rightful home under the Dodge label. We suppose that only makes sense after Dodge’s recently announced performance-oriented rebranding. The Dodge-labeled GTS-R will make its debut in the Viper’s classic red and white livery at the upcoming Six Hours of the Glen race event at Watkins Glen International.

As far as we know these particular vehicles are unchanged other than their awesome Dodge racing skins, but we have it on good authority that the Dodge Viper will be getting a tune-up in July 2015 for the 2016 model year, with a style refresh and potentially increased power. 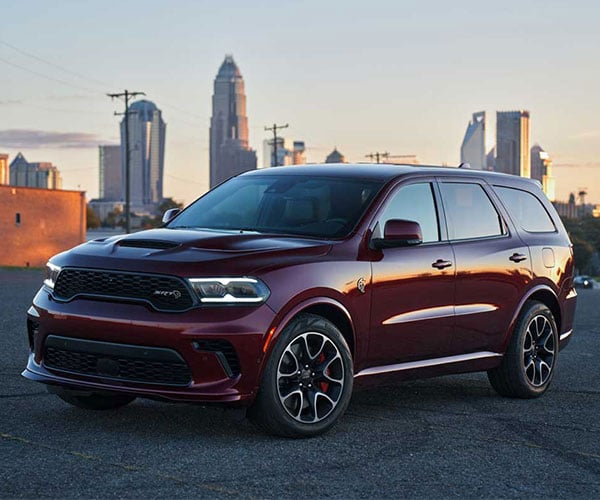