A few days back, we saw a teaser image of a special track variant of the McLaren 650s, dubbed the GT3. The British sports car maker has now revealed the full car, and it looks spectacular. 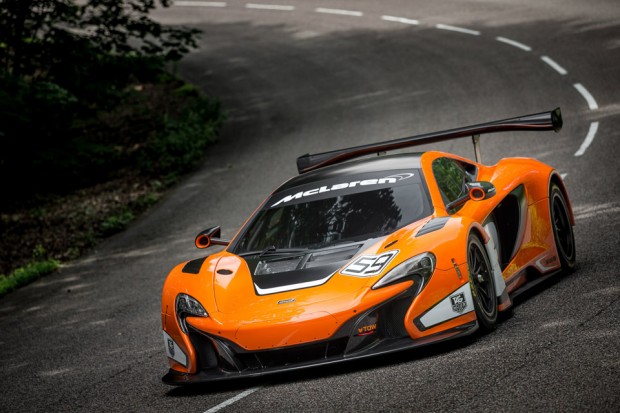 The limited-edition McLaren 650S GT3 has been outfitted with a mean looking aero kit, including a carbon fiber rear splitter and large rear wing. The aerodynamic improvements also improve airflow and cooling. Inside, the car has been fitted with a lightweight FIA-approved rollcage that’s been designed to provide more space and comfort, while still keeping its occupants safe. It’s also got a special digital motorsport dash that sits behinds a steering wheel inspired by the McLaren Mercedes Formula 1 car (though McLaren hasn’t shared any interior photos yet.)

Powered by a 492 horsepower, 3.8-liter V8 twin-turbo engine, connected to a 6-speed sequential gearbox, the GT3 has been loaded with a race-tuned ECU designed to incorporate turbo boost and improve transmission shift control. The car rides on 18″ custom aluminum race wheels with single wheel retaining nuts. Braking is achieved with and 15″ ventilated discs and monoblock six-piston calipers on the front wheels, with 14″ discs and four-piston calipers on the rears. 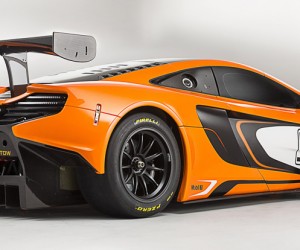 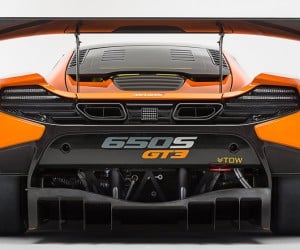 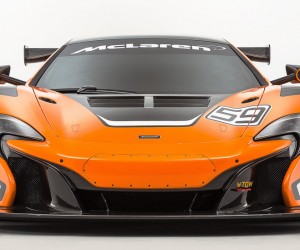 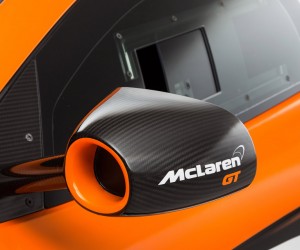 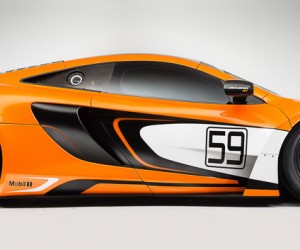 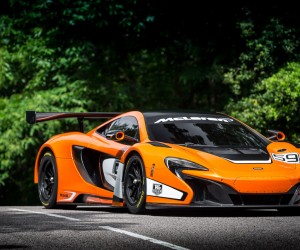 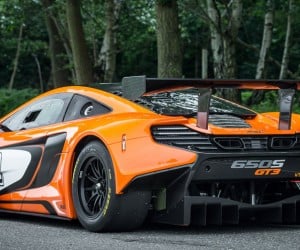 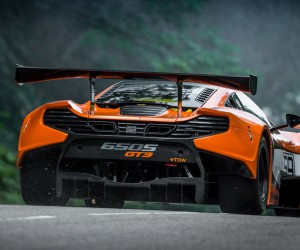 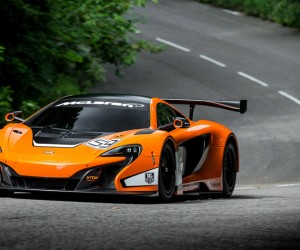 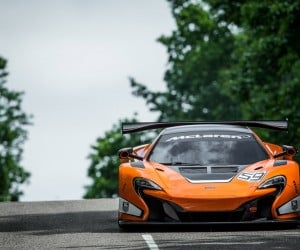 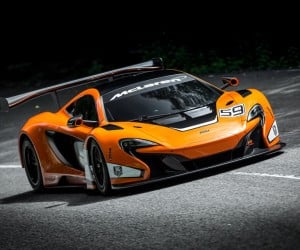