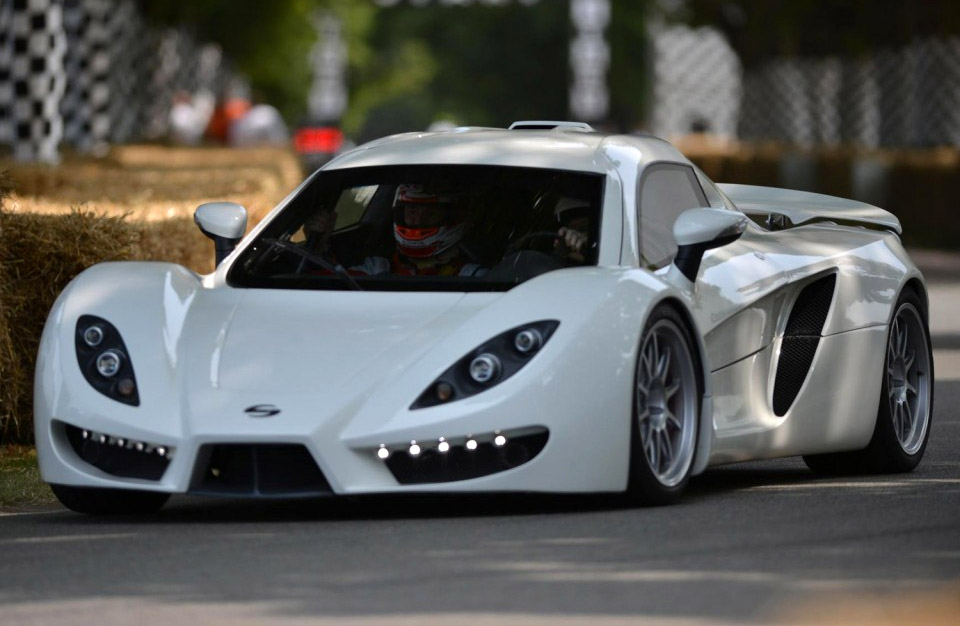 The German boutique supercar builder, SIN Cars, is teasing the follow-up to its SIN R1 supercar, aptly named the SIN R2, to be unveiled at the 2014 Goodwood Festival of Speed this weekend. The SIN R1 debuted at the 2013 Goodwood festival and is built using a 6.2-liter V8 engine from the Chevrolet Corvette linked to a gearbox from a Porsche 911 GT2. The R1’s has 525hp under the hood and boasts a 0-to-60 time of 2.5 seconds with a top speed of over 200 mph.

The SIN R2 looks to be very similar in styling to the R1, and we’re looking forward to hear how SIN has improved on the car from last year’s version. SIN also announced that the R1 will be competing in the Goodwood hillclimb event, so it’ll be great to hear how it sounds on the road and performs against the other supercars participating. 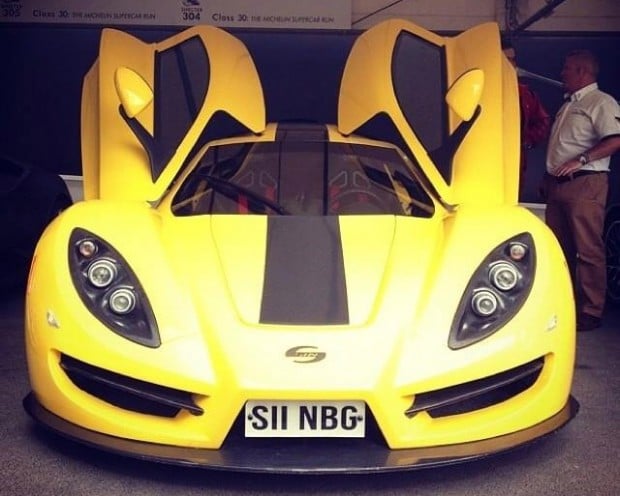 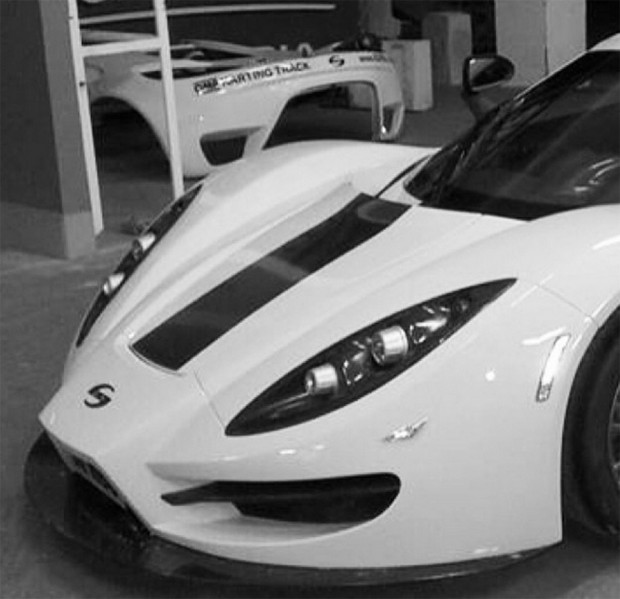 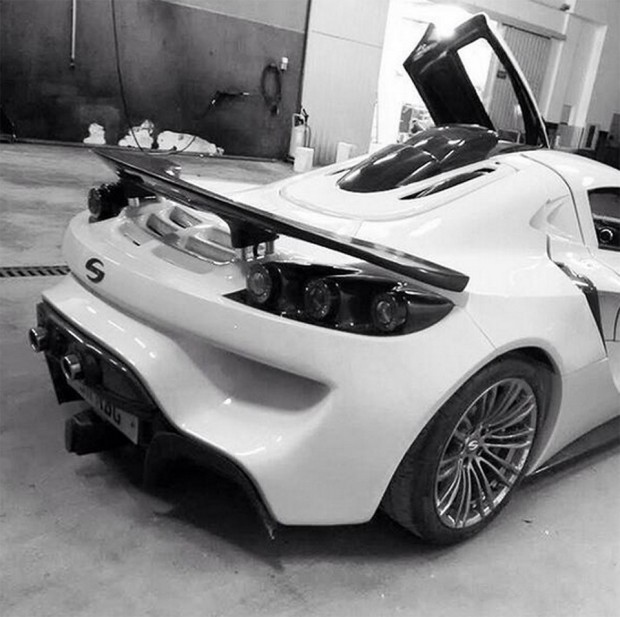 Polestar 5 Prototype to be Revealed