The 1967 Chevrolet Camaro was the first generation of Chevy’s classic muscle car, and positioned to compete against Ford’s successful Mustang. This historic video from the era, Chevy takes us inside the design and testing of what was then called the XP-836 project and what would become a successful sports car in its own right with a following every bit as loyal as that of the Mustang.

From the first sketches to the clay models and testing of components in various situations, it’s fascinating to see the birth of the Camaro from GM’s point of view. And the late 1960s also marked a turning point in auto manufacturing, with computers used much more during design and testing of the vehicle. In fact, General Motors was the first auto manufacturer to use computers to predict the driving characteristics of a vehicle on paper before it was ever built.

Note: You’ll need to turn up your volume for this video, as it was recorded at a low volume. 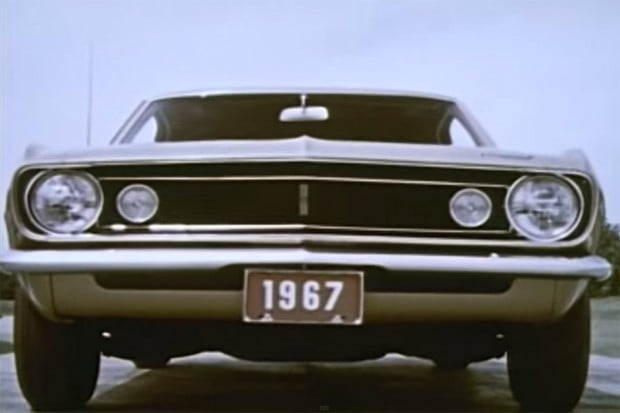 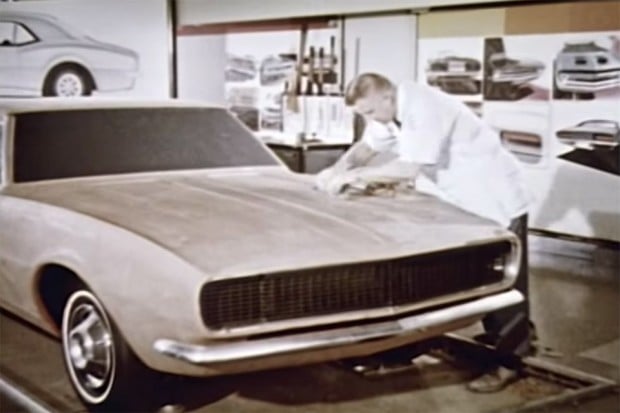 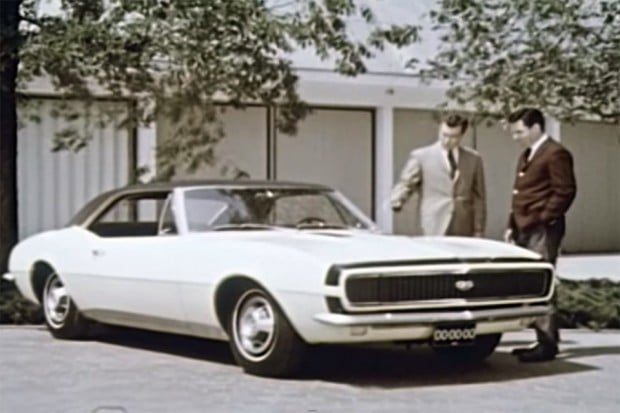